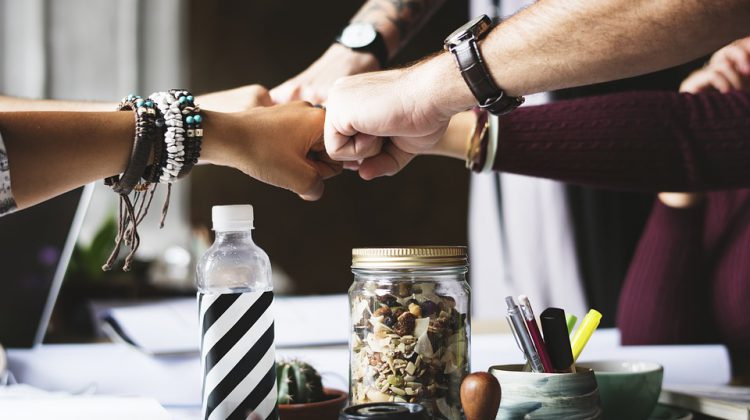 Cranbrook-Kimberley Development Initiative (CKDI) has been deemed a success in bringing new businesses and opportunities into the cities by their respective mayors.

Both Kimberley’s Mayor Don McCormick and Cranbrook’s Mayor Lee Pratt said they are pleased with the program’s success.

“When we started this, Cranbrook and Kimberley were behaving like two separate communities and not taking advantage of the synergies that we have,” said McCormick. “The whole goal behind CKDI was to behave more like a region and show the outside world that we are a region and have the amenities that any business can look at, come here and take advantage of.”

Both communities saw record investments in 2018 and 2019, with projected building permits to be a combined value of $70 million by the end of 2019. Approximately $30 million in permit values in Kimberley, and $45 million in Cranbrook.

The initiative was initially set up as a marketing strategy, according to both cities, to create a single identity for the Cranbrook-Kimberley corridor and portray an aligned interest between the two communities.

Development in areas not seen in some time has taken an upswing recently as a result of the program.

“In Kimberley, we’ve got the first two light industrial projects that we’ve seen in many, many years, “said McCormick. “I think the success that Mayor Pratt is having in promoting the Tembec lands is again proof that we as a region are extremely attractive.”

McCormick added that phase one of the CKDI has accomplished through its marketing campaign. The next phase of the program has yet to be set in stone.

“The next stage now is to take what we now have and what we have branded and turn that into much more tangible success,” explained McCormick.

McCormick also praised the interest that local businesses took in creating the initiative.

“I can’t say enough about the entrepreneurs that put their money where their mouth was. We had 45 businesses, plus the local governments put in $5,000 apiece, collecting about $250,000 for the initiative,” said McCormick.” This is pretty much unheard of in pretty much any other jurisdiction in the province. We can’t say enough about how proud we are of our business communities.”