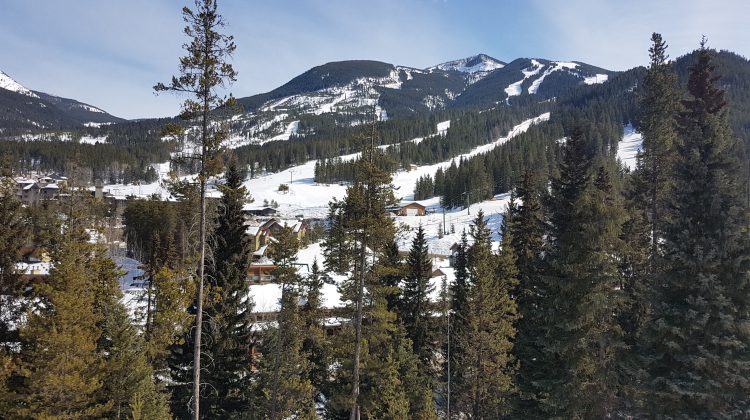 Local residents will get the opportunity to see the draft version of the Panorama Area Official Community Plan (OCP) at the end of December and provide their feedback to the Regional District of East Kootenay (RDEK) before final approval.

Hosting another Open House for the local community, the RDEK is inviting the public to provide their thoughts on the draft plan on Monday, December 30th, 2019.

“We’ve had very good participation in both surveys and we’ve had a couple of Open Houses and again we had good attendance at those so I have no reason to believe that that won’t change during the holidays,” said Susan Clovechok, RDEK Director for Area F. “We’ve planned it during the holidays because we expect that there will be a lot more folks up there at that time of year rather than in January or in November.”

Clovechok said the OCP was in need of an update, as the current plan is the oldest in the RDEK and hasn’t been fully revamped in more than 15 years.

“It needed to really capture the fact that there’s a lot more full-time residents since the first OCP was created,” Clovechok told MyEastKootenayNow.com. “The first OCP was really done in consultation with the resort property owners at the time, where there were not very many individual property owners so it’s overdue that we do this.”

The Open House for the RDEK to present the draft version of the Panorama Area OCP will be held from 2:00 pm to 6:00 pm on Monday, December 30th, 2019 at the Panorama Fire Hall.

Following the Open House, the OCP will still have engagement online before the RDEK Board of Directors reviews the document and gives it approval sometime in early spring 2020.