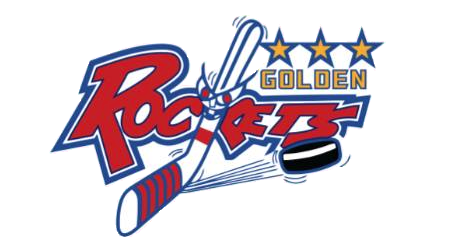 The Golden Rockets will play their home games in Cranbrook for the foreseeable future after Golden Arena was forced to close indefinitely due to an ammonia chiller failure this week.

According to the Town of Golden, the closure is precautionary and standard procedure and that the chiller failure poses no danger to the general public in the vicinity of Golden Arena.

“Entirely as a result of our enhanced safety monitoring program here at the Town, we were able to identify a mechanical problem very quickly,” said Jon Wilsgard on Monday, Chief Administrative Officer of the Town of Golden. “We are now taking steps to mobilize technical resources to deal with this as swiftly as possible while also ensuring public safety.”

Refrigeration technicians and mechanical plant experts were on-site at Golden Arena this week working on a solution to get the facility back into operation as quickly as possible.

Subsequently leaving the Golden Rockets without a home rink, the team will instead bus into Cranbrook to play their KIJHL home games.

Golden’s originally scheduled game for Friday against the Osoyoos Coyotes has since been moved to February 22nd, 2020.

The KIJHL announced Golden’s schedule for the month of December, with two games at the Cranbrook Memorial Arena and three at Western Financial Place.