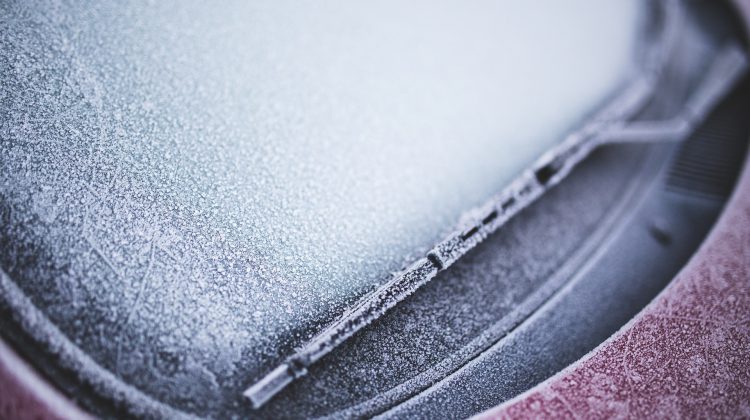 Cranbrook RCMP are reminding the public that with colder winter temperatures, windows and windshields have to be scraped and clear before hitting the streets and highways.

Cst. Katie Forgeron said that several vehicles have been stopped over the past week as their windows and windshields were either completely frosted or only partially clear.

“We’re definitely out more early in the morning searching for these vehicles who don’t scrape their windows,” Forgeron told MyEastKootenayNow.com. “Last year I actually saw a gentleman who, instead of scraping his windows, just had the window rolled down and his head hanging out the window – it takes an extra two or three minutes.”

Under the Motor Vehicle Act, all drivers must have a clear view out of their windshield and windows without any obstruction. Anyone in contravention of the regulations could face a minor fine.

“It is only an $81 fine but you got to think about what the other consequences are if you hit somebody, if you cause an accident, if you’re in an accident,” said Forgeron. “If your windshield isn’t scraped clean, it could be your fault.”

Cranbrook RCMP said they will be paying extra attention for drivers that haven’t cleared their vehicles, also noting the importance of driver’s brushing snow and ice off the top of their vehicles. The blowing snow off the top of a vehicle could obstruct someone else’s view, while chunks of frozen ice or compact snow could fall off and hit other vehicles.