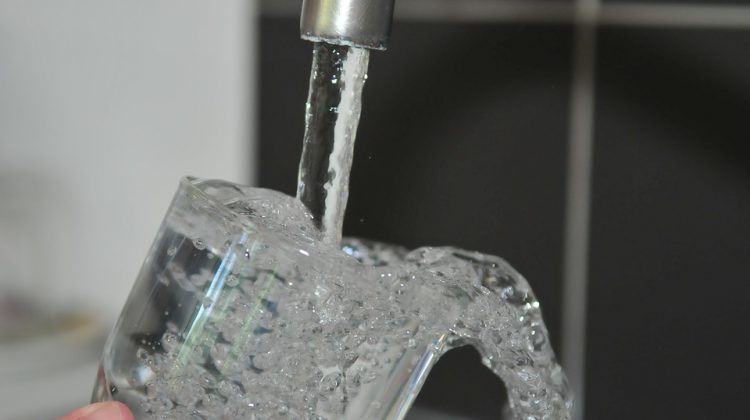 The City of Cranbrook said replacing the valve is important as the current one has reached the end of its service life.

It added that residents should be aware that water services may be interrupted in Mount Roal and Park Royal. Residents in the area are encouraged to prepare beforehand and store drinking water to use throughout the day.

Cranbrook said that once water services have been restored, those that live in the area may experience coloured water in their homes. Those affected are advised to run cold water until the water becomes clear.

The City adds that it is asking the public to respect signage in the area and follow directions the City may give while work is being done.