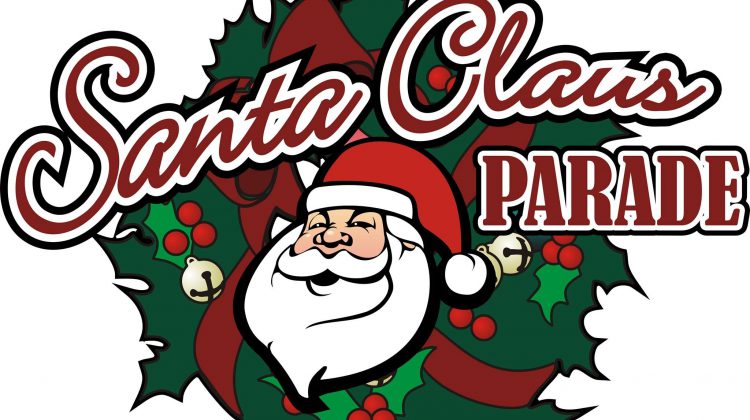 The Santa Claus Parade is set to start along Baker Street at 5:30 pm, continuing on from 8th Avenue South to Western Financial Place. Santa’s Winter Block Party will then be held at Western Financial Place with low-level fireworks and more than 80 vendors as part of a special holiday market put together by the Cranbrook Farmer’s Market.

As a result of festivities, the City of Cranbrook will be blocking off traffic from 8th Avenue South to 1st Street South including 9th Avenue South between 3:00 pm and 8:00 pm to allow room for the parade route.

All BC Transit routes will operate as normal until 5:15 pm so residents can get downtown ahead of the parade, with service resuming as normal at 6:30 pm upon the parade’s conclusion.