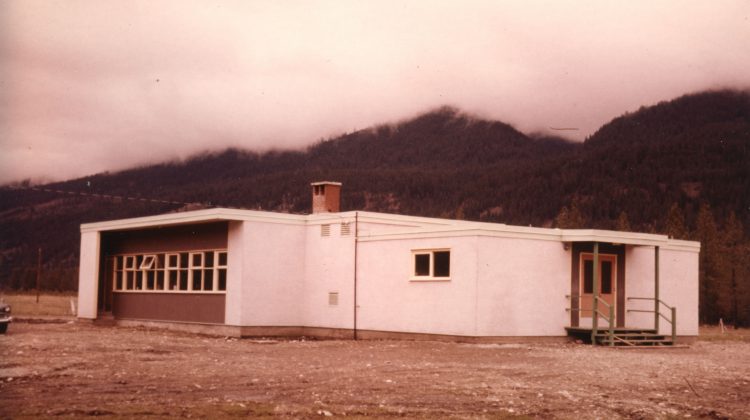 School District 5 (SD5) is exploring the feasibility of potentially reopening the Grasmere School which has remained vacant for nearly 8 years.

The school was informally closed by SD5 to bus the dozens of students into Jaffray instead. At the time, the School District remained committed that they weren’t going to formally close the school, have it decommissioned, or sell the property in case of future use.

Years later, SD5 is now investigating whether it is viable for them to reopen the two-room school for local students in the Grasmere area who continue to be bused outside the community.

“Given the circumstances with the development down in the Grasmere area and the South Country area there, a lot of new families moving in there and we’re looking at the whole entire catchment area and our bussing, which also ties into the equation,” Frank Lento told MyEastKootenayNow.com, School District 5 Board Chair. “The last thing that we want is to have a youngster being on the bus for 45 minutes to an hour, so if we can meet the needs there, we’re going to look at that.”

“We thought it would be an opportunity, let’s just see.”

It’s unclear how long a Feasibility Study would take as a number of factors would be looked at including the number of students who would potentially attend the school, bus routes, staffing, facility repairs and renovations, amongst other circumstances.

The Grasmere School is currently sitting vacant, but Lento believes it wouldn’t be a lot of work to get the building back in shape if they do decide to reopen the school.

“Periodically, we have our maintenance people go down there and have a look at it,” said Lento. “The last time that I had a conversation with the Secretary-Treasurer it was a little bit dusty and dirty inside, but nevertheless in great shape.”

In the very early stages of investigating the school’s potential, Lento said they currently have no concrete commitments as to how the school would operate, such as the ages or grades of the students.

Lento told MyEastKootenayNow.com that there has been outside interest for the Grasmere School, but they have always maintained control of the property, believing it would be a disservice to the community to do otherwise.

“There are assets that have been accumulated by the School District over the years and we’re not too willing to just dispose of those assets to the community,” said Lento. “I think they belong rightfully to the taxpayers of the area so we’re going to hold on to them and we’ll use them in their best interests.”

“We do have a school down there that could be viable and meet the needs of a growing community and their lifestyles.”

School District 5 convenes on Monday for Committee Meetings and will learn more about the timeline of the Feasibility Study and when they might get a better picture as to whether they could reopen the Grasmere School.