Remembrance Day Ceremonies to Take Place Across the Region Monday 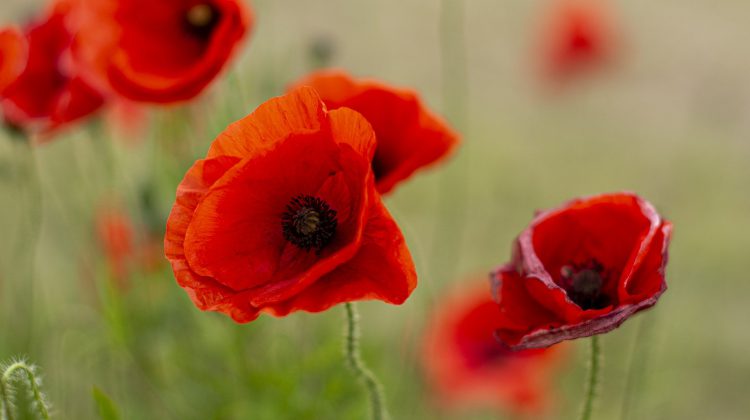 With Remembrance Day approaching, communities around the East Kootenay and Canada get prepared to honour those who served in the armed forces.

The Royal Canadian Legion has selling poppies to raise money for supporting veterans. According to the Canadian Legion, money from the Poppy Trust Fund is used for a wide variety of supports, including housing, clothes, disability modifications among many others.

Those wishing to show support and pay respects can do so on Monday, November 11.

The day’s events and ceremonies are: