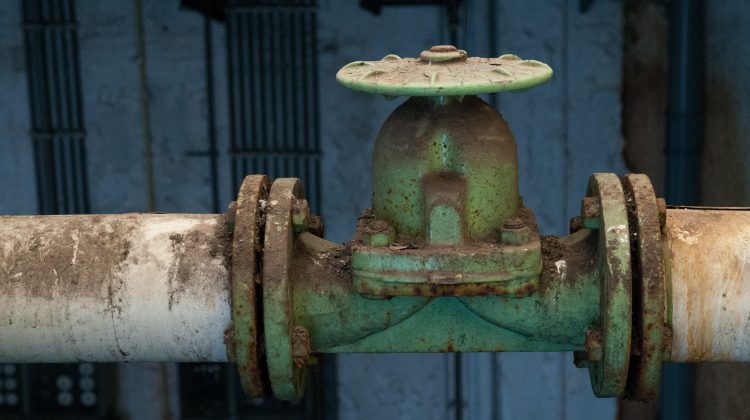 Calgary based TC Energy has recently presented to City Councils in Cranbrook and Sparwood to show their plans for natural gas pipeline expansion.

Several different sections of piping are planned to be built: one 15km south-east of Sparwood,  two sections east of Creston, and another east of Fernie.

“Its another pipeline, a smaller section, going beside an existing right-of-way,” said Matthew John, Senior Communications Specialist. “We’re expanding the capacity of that pipeline system to transport more natural gas into areas where we’re forecasting demand.”

John added that construction projects will open up employment opportunities for residents, stating that TC Energy prefers to hire locally.

The project is still in its infancy, however, as construction is still likely a few years away.

“We’re at the very early stages of engagement right now. We wouldn’t be seeing construction until after we’ve completed the regulatory process,” said John.

The presentations will continue throughout the region, including meetings with indigenous communities, to address concerns and gather feedback.