Tackle Football Makes a Comeback to Cranbrook with Home Opener 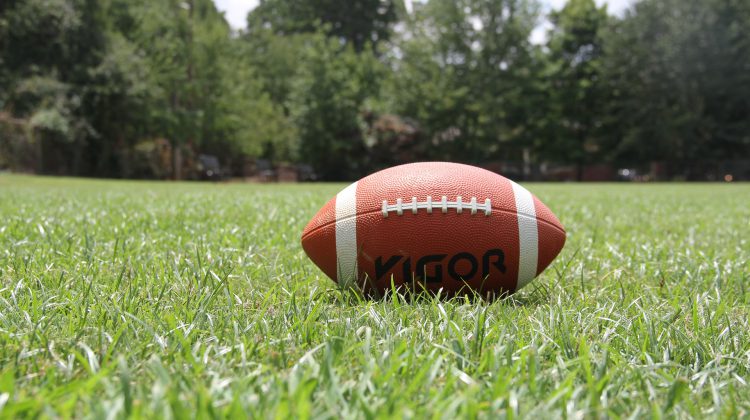 Full-contact football is back in town, as the Rocky Mountain Rams are set to hit the field Friday, November 8.

The Rams will take on the Pincher Creek Mustangs in their home opener at Mount Baker Secondary School.

Cranbrook has been without a tackle football since 2013, and tomorrow night it will make its comeback debut on home turf.

The team was started three years ago by a former high school quarterback from Saskatchewan, Daniel Herrick.

“I did some coaching through university and after school as well. I Just moved out here a couple of years ago and heard there was no football. It was a little disappointing,” said Herrick. “We had lots of kids that were really eager to go. We’ve had kids in the program for all three years.”

Herrick added that gaining interest in the team has been a challenge for the Rams before their conversion into full-contact football, but interest has grown.

The Rams have also made use of local talent. Former running back for the Mount Baker Wild and Rams teams, and Cranbrook local, Taden Doyle has joined as an assistant coach.

Doyle said getting to this point has been a long effort.

“Since our first inaugural year, just playing flag football, we’ve been trying to gain more traction,” said Doyle. “This year we’ve finally got enough, through sponsorship and fundraising, that we could actually get shoulder pads and helmets.”

Gaining the needed equipment has been an important part of the team’s progress into a full-contact football team.

“We had some kids interested in it right away, and when they found out it wasn’t tackle football they weren’t willing to stick with it,” said Herrick. “Now that we’ve got the gear they’ve been coming out. We’ve had people this week coming out and asking if they could join. It’s a little late now, but we’d be happy to have them out next season.”

The future for the team is largely dependant maintaining a local engagement in the sport.

“As long as we keep getting kids out that are interested in playing, we can keep growing the program. Hopefully next year we’ll be able to compete in a league,” Doyle said.