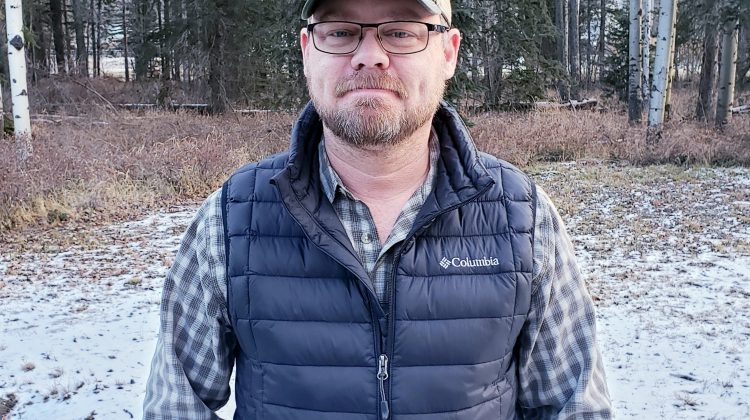 After being left vacant, Sparwood will have a new Director of Operations taking the position.

Darrell Kaisner will take the job, after former Director, Tyler Madsen took on a new position as Chief Administrative Officer with the District of Elkford.

Kaisner has been working with the District of Sparwood since 2007, taking on leadership roles with Public Works. Those positions include Roads and Parks Foreman and most recently, Deputy Director of operations.

“We are really excited to have Darrell move into this role,” said Sparwood Mayor David Wilks. “He has been with the District for over twelve years and has grown substantially with each role he has taken on. He has a strong knowledge of the Public Works Department and the community, so it was a natural fit.”

Sparwood has thanked Madsen for his contribution and welcomes Kaisner into his new role.