Bear Sightings are up While Bear Mortality is Down 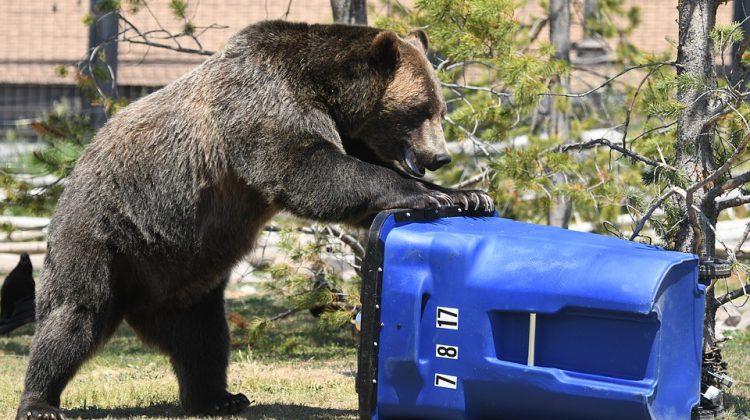 Stock image of a grizzly bera trying to get into a collection bin. (Supplied by Pixabay)

So far, more black bear sightings have been reported to Conservation Officers in 2019, than in the past six years. Meanwhile, fewer black and grizzly bears had to be destroyed compared to previous years.

According to WildSafeBC, 33 bears had to be put down in 2015 within the region. So far in 2019, only six had to be destroyed; two black bears and four grizzly bears.

However, the lower amount of animals being euthanized can be attributed to increased public awareness, better management of wildlife attractants and availability of natural food.

WildSafeBC said garbage remains as the most reported attractant for wildlife, with higher numbers than all other causes combined.

WildSafeBC says bear sightings are higher than average because of good berry crops and higher birth rates in recent years. Just under 230 black and grizzly bear sightings have been reported to Conservation Officers in the Elk Valley and South Country, as of October 29, 2019.

More development, tourism, trail and backcountry use can also be a factor in higher human-bear conflict.