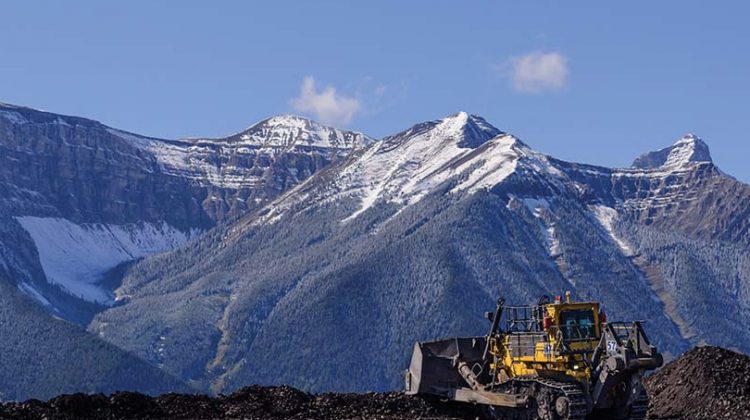 The public and business insiders will get a chance to take a look into new developments in the mining industry this week at the Mineral South Conference.

The three-day event will kick off on Tuesday and continue through to Thursday at Cranbrook’s Heritage Inn.

“People in the mining and exploration industry can get together and we talk about innovations and diversity,” said Jason Jacob, President of The East Kootenay Chamber of Mines.

The event is open to the public as well and will feature displays with core samples, fossils, and other minerals.

“On Tuesday night, we have two public talks starting at 7:00,” said Jacob. ” The first talk is on paleontology and the second talk is on the mining history of the East Kootenay.”

People will also be able to participate in the trade show and bring their samples.

“We have a lot of paleontologists and geologists that will be at the conference. Bellow B.C. will be there to identify any of these rocks and fossils,” Jacob said.

Jacob went on to speak about the importance of the mining industry to the province’s economy.

“The pay that mining jobs get is is the highest in the province. It takes three tourism jobs to be equal pay to one mining job. It’s also one of the main employers in the area,” explained Jacob. “Right now, with the forest industry going down, the only major economic taxation the province has for the generation of revenue is the mining industry.”

The Mineral South Conference is free to the public and will provide an inside look into mining and paleontology.