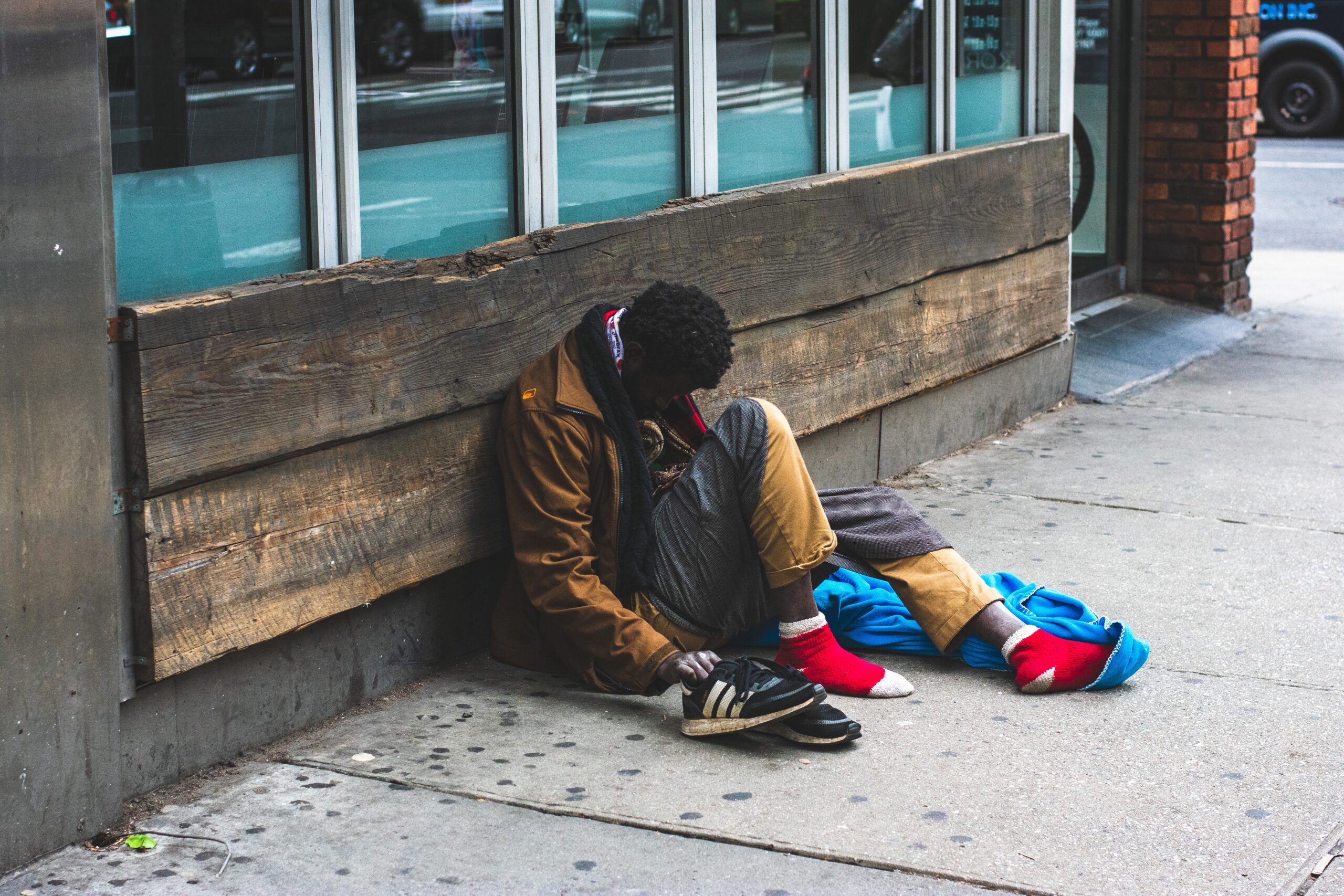 A spokesperson with ANKORS East Kootenay says the meeting between Cranbrook’s city council and David Eby, B.C.’s Attorney General and Minister responsible for housing was disappointing.

“I was actually a little heated when I finished watching it,” said Jessica Lamb, peer lead development coordinator with ANKORS. “I had to watch it in a couple of pieces just because it seems like they’re trying to criminalize homelessness and some of the things they were saying about safe supply and giving people drugs. Some of those comments were completely out of line.”

At the April 11 meeting, council spoke to Eby regarding issues with crime, drug use and homelessness in the community.

During their discussion, members talked about homeless people living in tents and outside of government-provided housing, such as the Travelodge motel.

“When we’re talking about people choosing not to use the services that are available in town, it’s not as simple as somebody saying they don’t want to stay at the Travelodge tonight,” Lamb says. “The Travelodge just shut down 10 of its cold-weather beds so there isn’t a bed for every person experiencing homelessness in the community.,”

“A lot of the time, mental health and substance use go hand-in-hand and the rules in place at the Travelodge might not work for everybody and that’s okay. When it comes to talking about people having choices of whether they want to be out in the streets or not, we really have to look at what’s available in the community,” said Lamb.

She said the main issue in Cranbrook is a lack of affordable housing, shelters or beds for people experiencing homelessness.

“It’s easier to get help when you’re housed and stable. We need more housing in the community, it’s not as simple as having 30 beds at the Travelodge when there are 60 people experiencing homelessness and there’s nowhere for them to go,” explained Lamb. “Those people aren’t criminals because they have nowhere to go, and we can’t treat them like criminals either. We have to work together on this.”

According to Lamb, homelessness is not a new issue, but it was made worse with the onset of the COVID-19 pandemic.

“We do not have busses of people experiencing homelessness getting transferred from Kelowna to Cranbrook. I would say COVID has had an impact on this because loss of jobs is the No. 1 reason for homelessness,” said Lamb. “It’s also the housing problem here in Cranbrook. There is no affordable housing. That’s what’s causing homelessness.”

Lamb felt that the discussion lumped crime, substance use and homelessness together.

“People are doing crime because they are forced into these situations. When I think about my experience with homelessness, every single waking hour of my life went into surviving. I didn’t have time to do crime,” said Lamb. “Usually, in my experience, the people who are doing these crimes, theft and major property damage, those are people with the means and resources to be able to do it.”

Lamb said most people experiencing homelessness commit “survival crimes,” usually petty theft or sex work, as a way to get by in their day-to-day lives.

“When somebody goes into a store and shoplifts to sell that item, it’s sometimes to help them get substances so they can feel better, or un-sick. It’s this idea that people aren’t doing it because they’re motivated to do it, it’s because they have to and they have no other choice to be able to survive,” said Lamb.

Lamb noted that many issues people struggling with homelessness and addictions face typically stem from past experiences.

“We have the aftermath of decolonization, residential schools and inter-generational trauma. When I look into our community, many of the people who are living rough and unhoused are Indigenous people,” said Lamb. “This is way bigger than somebody just having bad morals and going out and shoplifting.”

She said she was particularly upset when council members discussed harm reduction not working and people struggling with addictions being given drugs.

“When we look at this whole idea of giving people drugs, it’s not happening in Cranbrook. We don’t have access to a safe supply. What some people in the community are getting is a pharmaceutical alternative because they are connected with a substance use practitioner,” said Lamb. “When we look at the numbers of people who have access to pharmaceutical alternatives, in the province, it’s only four per cent, and most of those people are in Vancouver.”

“The safe supply programs are not happening in Cranbrook, but if they were, I could guarantee that we would see crime go down. People having a safe supply of substances would make a huge difference in our community,” said Lamb. “That’s scary to me, when someone in his position [Mayor Lee Pratt] is making allegations that harm reduction is not working when we know it is evidence-based.”

That being said, Lamb did take away some positives from Eby’s discussion with Cranbrook council.

“I was excited about the complex care housing. I thought that was really good to hear about. I know it has worked out well in Kelowna and other areas where it was implemented,” said Lamb.

At one point, councillors discussed the idea of donating land for housing people experiencing homelessness.

“When I hear the city talking about giving a piece of land to help these issues versus giving up land to build a golf course, it gives me hope. That’s the kind of movement we need from the city. It’s working together to create affordable housing or to have a shelter,” said Lamb.

ANKORS works with members of the community, including residents, first responders and city officials to try to address these issues as much as they can through a number of initiatives.

“We really want to support the people experiencing homelessness, but we also want to support our community, too. We don’t want crime happening. That’s the last thing we want so we have to support each other,” said Lamb.

One such initiative, called “Street Beats” got official support at that same council meeting. If approved for the grant, the new program will support both the business community and people living rough.

You can watch the entire discussion between Cranbrook city council and Minister Eby below.

Elkford councillor looking to move up to mayor’s seat