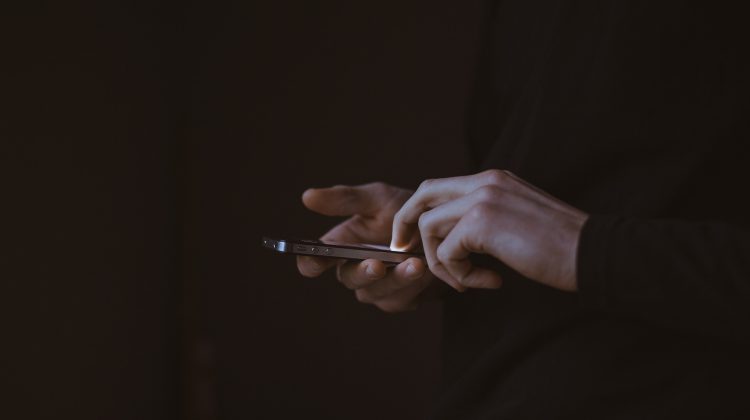 At the end of September, Columbia Valley RCMP received a report of someone falling victim to a scam, losing $1,400.

Police say the caller claimed to be with Service Canada, saying 25 accounts have been opened in the victim’s name, and she was liable for over $2 million.

The scammer then requested photos of her passport and $1,400 in gift cards, which she complied with before realizing it was a scam.

“There is no legitimate businesses or government entities that will be requesting payments in gift cards,” said  RCMP Corporal Louis-Philippe (L.P.) Gendron-Fafard. “We’ve seen too many of those, and we get quite heartbroken every time we see someone that fell to one of those scams.”

Gendron-Fafard added that if you’re unsure who you’re talking to, you should contact the agency they claim to be from.

“The best thing is to confirm. Through the phonebook, through online queries to confirm the exact number for, let’s say Service Canada,” Gendron-Fafard said. “That way, they can make a call back to those agencies to confirm that they actually got contacted by one of these individuals.”

According to Gendron-Fafard, Columbia Valley RCMP have gotten about two to three reports of scams a week since he joined two years ago.