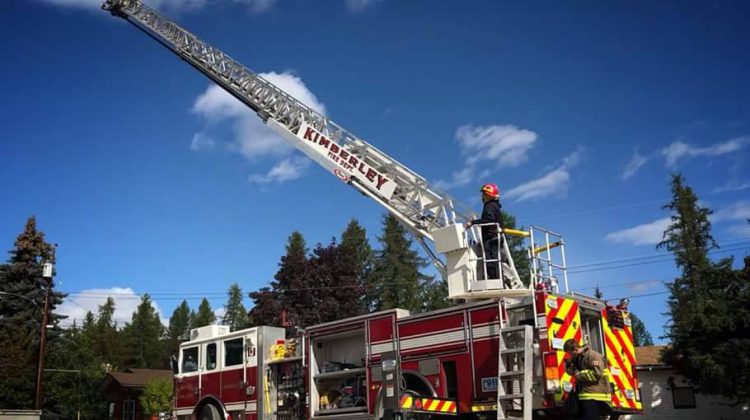 The Kimberley Fire Department is conducting a fuel management program within the Nature park boundaries, hoping to curb wildfire risks in the future.

The City of Kimberley says crews gathered piles of dead trees and brush through the summer, so they could deal with them at the end of the fire season.

“We’re trying to work on projects that give us longer-term results. Not just one year, we’re looking at several years together so that it’s lower maintenance and lower cost to the taxpayer,” said Fire Chief Rick Prasad. “We definitely want to make sure that it’s effective as well, so we spend a lot of time plotting these issues and figuring out exactly what the treatment should look like as far as tree density.”Fire Chief Rick Prasad.

Much of the funding for fuels management programs has come from government grants.

“The provincial governments has committed a fairly large amount of money to these management projects. Through the granting processes, Kimberley’s a very big beneficiary of that funding stream, said Prasad. “They are looking at the formula that it’s less money to be proactive than it is to spend large amounts of money fighting these fires.”

Prasad added that crews will be active throughout the Fall working on fuel management programs.

Several locations around the city will be affected by the program, including areas around Forest Crown Estates, Myrtle Mountain, and the Kimberley Nordic area.