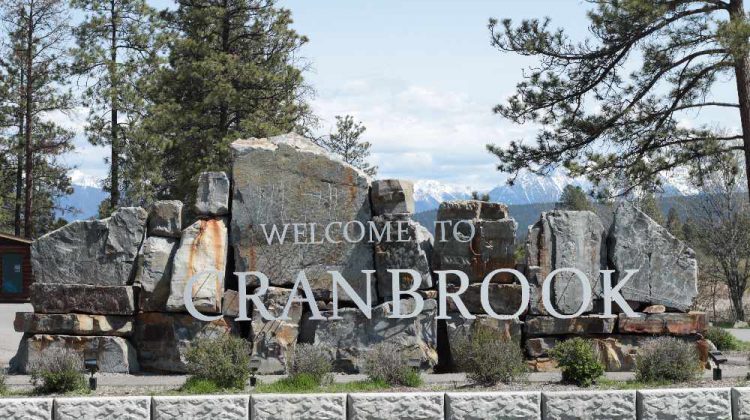 The City of Cranbrook observed $14.05 million of total construction between April and June, slightly down from the same quarter in 2018 where values were $16.02 million.

“It was actually a pretty robust quarter because there was an increase in the residential and commercial components, but we didn’t have the benefit of a large multi-family unit development during this time frame compared to last year,” said Ron Fraser, Acting Chief Administrative Officer with the City of Cranbrook.

Fraser said they are optimistic that 2019 will continue to be a strong year for construction, with the possibility of a few larger projects being approved and breaking ground in the fall or winter.

“We see those numbers increasing and we’re continuously getting requests from developers to discuss about multi-family,” Fraser told MyEastKootenayNow.com “There’s some potential other big projects in the cue too and it may not show in 2019 but it may show in 2020, but I know there is a lot of exciting discussions happening in the background and the City is certainly trying to facilitate those things as best we possibly can.”

According to Fraser, 55 dwelling units are currently under construction in Cranbrook this year as the housing market is the strongest construction category for the community in 2019.

(Table Supplied by City of Cranbrook)