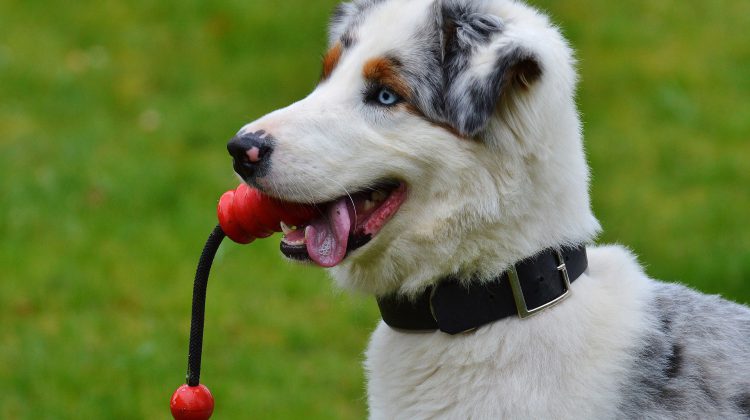 The residents of Sparwood were invited to bring their dogs to attend the opening celebration.

“The dog park working group we’ve had has done very well,” Sparwood Mayor David Wilks said. “A lot of work went into this, and we’re very happy with what’s occurred.”

Short speeches and ribbon-cutting took place as pets were able to play in the fully fenced-in area.

The park will include 600 meters of new trails, over 400 meters of fencing, and three access gates.

Construction of the park did not go without some conflict, however.

“There was some push-back with regards to where the dog park was located and how the entrance was created, so we changed that and moved the entrance to the back,” said Wilks. “We looked at an entrance on Pineview ave, I believe this rectified most of the issues people had”

Wilks added that he is pleased with the addition of the park, and its contribution to the community as a whole.

“We encourage people to come on down to take a look and judge for themselves how this great addition to the District of Sparwood will help those with their four-legged creatures,” Wilks concluded.