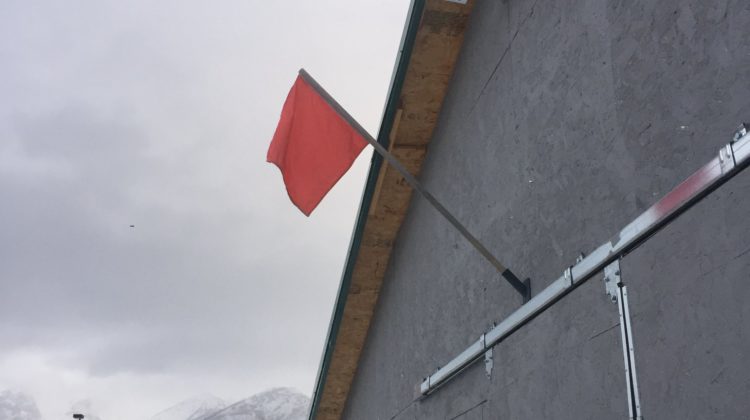 After several weeks of heavy snow, it is beginning to melt in the Elk Valley, causing the outdoor rink to close and putting snow clearing crews to work.

Snow clearing crews with the city have all hands on deck, working to plow high priority routes and unblock drainage throughout the community.

Fernie officials ask for patience while workers clear the roads as quickly as possible.

“Roads may be slower to clear, and downtown centre-plow windrows will be removed after storms drains are unclogged and priority routes plowed,” said city officials.

Drivers and pedestrians are asked to be careful, as streets and sidewalks will be difficult to navigate through loose, wet snow.

The city hangs a red flag near the rink to indicate when it is closed.

City staff said the ice will reopen when weather conditions cool down.