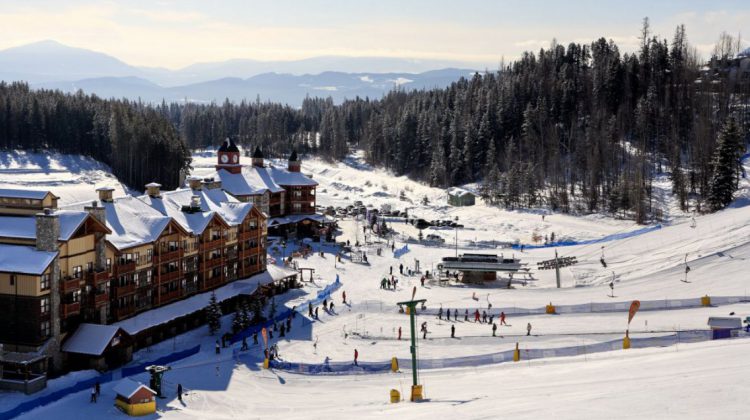 Kimberley Alpine Resort (KAR) said the Northstar Quad Chair will not be operational this season after a suspected arson burned down the top control station.

Staff with KAR will work to get the chair lift operational as soon as possible, but that will likely take some time.

“After a huge effort by KAR and RCR technical staff and our industry partners, it is becoming clear that due to the extent of the damage and the worldwide availability of parts and components that the Quad chair will not be running again this winter,” said KAR officials.

The fire was lit in the early morning hours of December 18th and burned down the operator’s hut. Police believe the fire was likely set deliberately.

In a response to a police report from Kimberley RCMP, KAR staff said the fire will have a broader impact, beyond just the resort.

“Our hearts and thoughts go out to all of the children, families, seniors, and all the keen skiers and riders whose ski season has been disrupted by this fire,” said KAR officials. “Also, we can’t help but think of the impact this is having on the businesses, and the employees of those businesses, including ours, who depend on tourism and the operation of the ski resort, and who are suffering because of this fire.”

KAR officials said the community’s response following the incident has been reassuring.

“Despite this major setback we have seen so many examples over the last few weeks of the strength and resiliency of our community and those who come to ski and ride in Kimberley.”

The resort will remain open with as many runs as possible, with its four working lifts and snowcat shuttles.

That said, KAR officials said there will be options available for people looking for a refund or deferral on their pass.

“There will be no fee for asking for a deferral or refund, but please remember that any uses on your pass will be deducted from the value of your pass at the day ticket price of the days you used the pass,” said KAR officials.

Police are still investigating the incident, and any information can be reported to Kimberley RCMP at 250-427-4811.