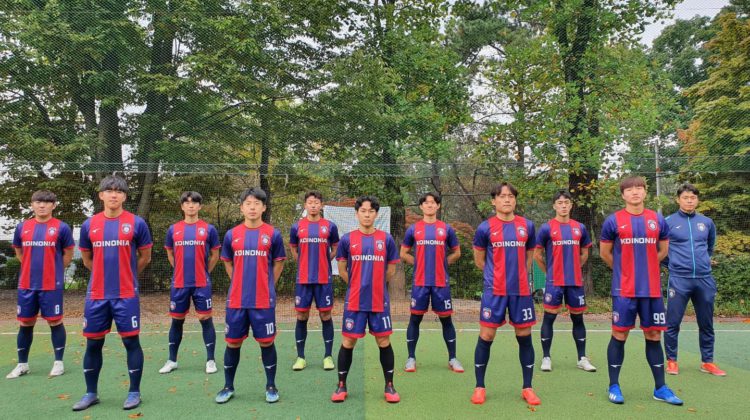 PCSL President: Dave Collard talks about the FC Koinonia coming into the league and the work that is being done ahead of the Kennedy Cup weekend coming up in May at Kings Park in Penticton. 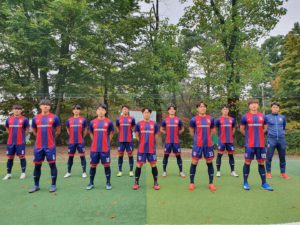