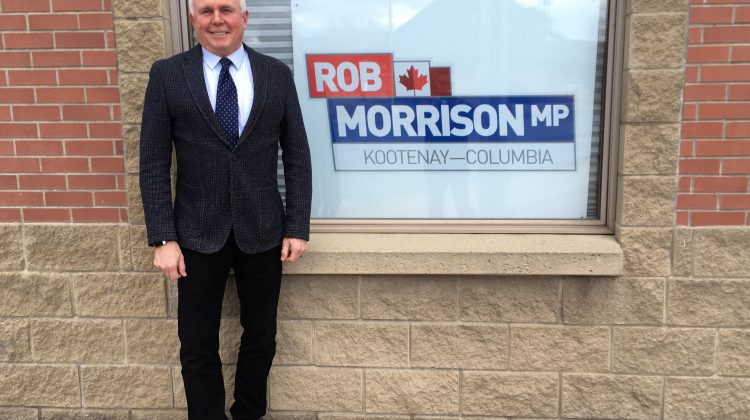 A series of storms have struck the southwest part of the province, forcing people from their homes and severed supply lines to and from a number of communities.

Dairy producers in the province’s southwest have been hit, with many not able to ship out their goods.

Morrison spent some time with dairy farmers in Creston to see how the supply was faring locally.

“Luckily, the flooding has not had any effect on our producers so far. I know from talking to them that 90 per cent of the milk we’re producing is getting picked up for processing,” explained Morrison. “We won’t see any long-term shortage of milk because we are producing enough to support Kootenay-Columbia.”

Morrison said dairy farmers have been working together with other producers from B.C. and Alberta.

“We’re fortunate that we’ve still been able to get our milk to processing, because it has a shelf-life, and then get it to the stores,” said Morrison.

According to the MP, no spikes in price are expected for dairy products, but inflation continues to push the price higher regardless.

“Right now, our inflation rate is at 4.7 per cent and it’s climbing,” said Morrison. “Right now, we don’t see any relief in sight. Inflation is driven of course by spending and what we need to do is have our economic recovery start to take place so we have a tax base so we can pay the deft and lower inflation.”