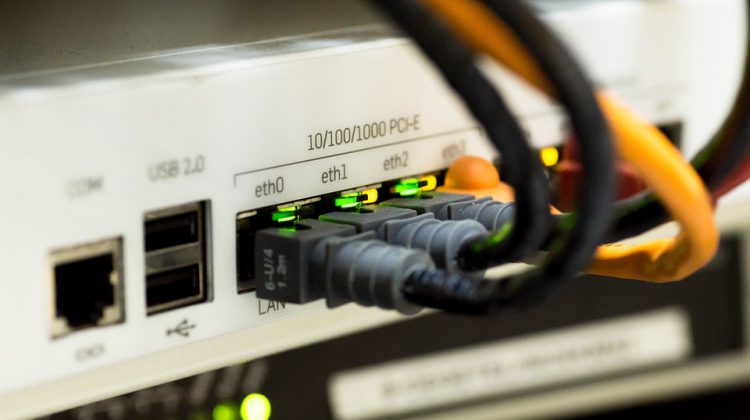 Fibre optic networks between Kimberley and Wasa and another between Fruitvale and Nelson will be expanded thanks to $7.6-million in funding.

Officials with Columbia Basin Trust (CBT) said 30 kilometres of fibre optic cable will be installed between Wasa and Kimberley. The new cable will benefit the communities of Meadowbrook and Ta Ta Creek.

Meanwhile, 70 kilometres of fibre optics will be installed between Fruitvale and Nelson, which will improve internet access to Erie, Hall, Meadows, Montrose, Park Siding, Porto Rico, Salmo and Ymir,

“Our goal is to help people throughout the Columbia Basin, whether farmers, students or home-based businesses, access the same level of internet service that they would in more populated areas,” said Johnny Strilaeff, Columbia Basin Trust President and Chief Executive Officer. “Developing a fibre optic network between communities is the first step of many required to improve connectivity for rural households in another ten Basin communities.”

“Connecting rural communities to affordable high-speed internet service has been an ongoing vision of both the Regional Connectivity Committee and our Regional District of East Kootenay Board,” said Regional District of East Kootenay Board Chair Rob Gay. “Today’s announcement moves us one step closer to achieving this goal and is an exciting step forward for the Kimberley to Wasa corridor.”

CBT officials expect the project to be wrapped up by March of 2024, subject to permitting and other factors.

“Affordable and reliable high-speed internet access is so important for so many of us in Rural BC, and that’s why our government has been investing more than ever before in connectivity projects for rural communities throughout the province,” said Roly Russell, Parliamentary Secretary for Rural Development. “These partnerships and investments help give our communities and our residents the potential to really thrive economically, socially and individually.”

Funding breakdown on the project: