‘Fierce’ wildlife advocate passes away at 82 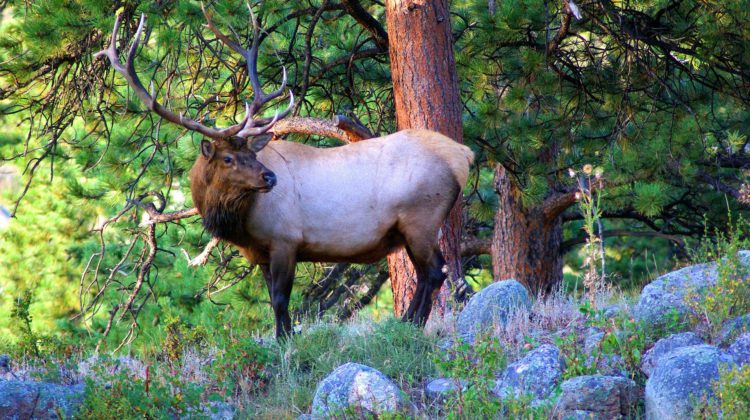 A local advocate with a passion for wildlife in the Kootenays and across the province passed away yesterday at the age of 82.

Carmen Purdy dedicated his life to conservation in the Kootenays. He started and was instrumental in many trusts across B.C.

Bill Bennett, friend and former MLA, said there was no one else like Purdy.

“There wasn’t another individual probably anywhere in British Columbia who cared as much, was as passionate and did as much for wildlife. He’s irreplaceable. He’s one of a kind.”

Bennett said Purdy was a big reason why the province created the Habitat Conservation Trust Fund.

“Back in the 1980s, there was another Bill Bennett who was premier at the time who had some of his cabinet ministers here in Cranbrook. Carmen and a few other guys sat some of these cabinet ministers down and basically begged them to take the license and tag revenues from hunters and guide outfitters and put it into a fund and use that fund for wildlife,” added Bennett.

“Those ministers, to their credit, did that and they created something called the Habitat Conservation Trust Fund, which is still going today and has millions of dollars to spend.”

Purdy also served as director for the Nature Trust of B.C., which is B.C.’s only provincial land trust and he started the Kootenay Wildlife Heritage Fund.

“He was a strong, strong person. He was the most fearless person I ever met,” added Bennett.

Purdy grew up in the West Kootenay where he learned to hunt at a young age.

“He learned to hunt when he was very young. He talked about going out when he was just a kid with a .22 and a shotgun,” said Bennett.

“He eventually came over here to the East Kootenay where he spent most of life in Cranbrook working for the forest industry.”

Back in 2013, Bennett was able to present Purdy with a Queen Elizabeth II Diamond Jubilee Medal for his work over the years.

Kootenay-Columbia MP Rob Morrison said he is grateful for all the work Purdy did throughout the region.

“Carmen was a fierce advocate for wildlife management. His knowledge on the subject of wildlife was unparalleled and we are blessed to have been the beneficiaries of his passionate commitment to this work,” said Morrison.

“I am grateful for his many contributions, both to our communities and the wildlife that surround them.”

“I was privileged to help him feed starving elk during one particularly harsh winter and he always had my ear on numerous occasions when it came to wildlife management,” added Shypitka.

“Sincerest sympathies and condolences go out to Carmen’s family and many friends on behalf of myself and the constituents of Kootenay East.”

Bennett said Purdy’s wife and three children were with him by his bedside when he passed away.