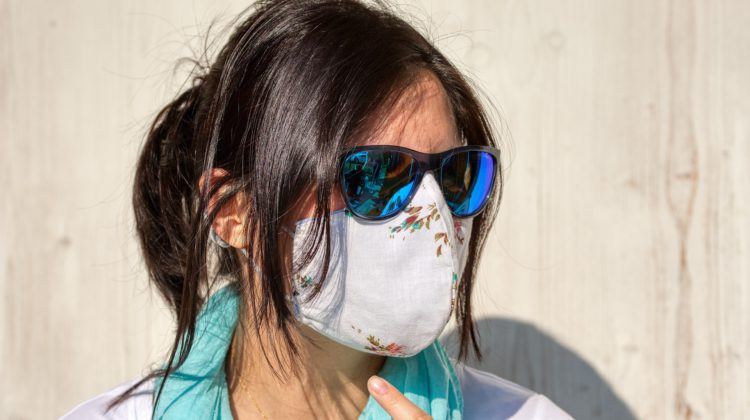 COVID-19 cases for most of the East Kootenay and Creston Valley region remained steady through last week, but Cranbrook’s case numbers took a significant jump.

According to a report from the BC Centre for Disease Control, the Cranbrook area reported 41 new cases of the virus between November 14th and 20th. This is up from 27 infections the previous week.

Windermere confirmed the next highest case numbers, with 10. A total of 12 were reported the previous week.

The Kimberley area confirmed seven, while the Elk Valley had six. Kimberley had just three in the previous reported period, while Fernie has remained unchanged, at six.

Golden has also been unchanged in week-to-week cases, remaining at just one new infection.

The Creston Valley also reported one new infection, down from five between November 7th and 13th.

Overall weekly case numbers rose in our region from 54 to 66, mainly due to the significant hike in case numbers in and around Cranbrook.

The number of vaccinated people over 12 years old continues to slowly climb across the East Kootenay. BCCDC data on the percentage of people 12 and up who have received two doses followed by those 50 and up for the entire region can be found below: