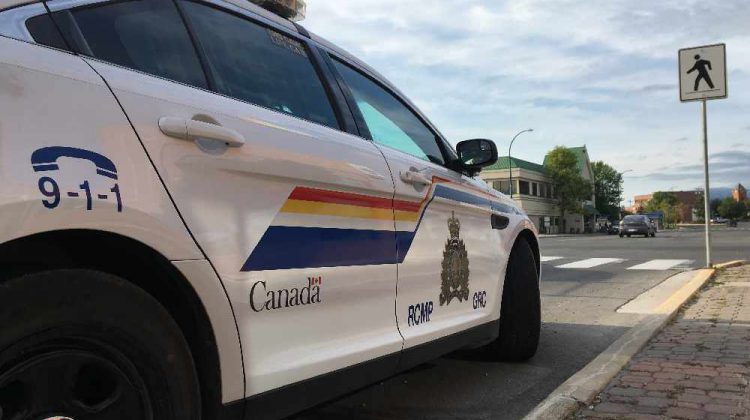 A woman was arrested in Fairmont Hot Springs by Columbia Valley RCMP after she fled from police in a stolen truck.

Columbia Valley RCMP officials said they were informed by the Golden detachment of a stolen Ford F150 that was traveling south on Highway 95 on Sunday.

Shortly after 5 p.m., officers found the truck near Fairmont Hot Springs on Highway 93/95.

Police attempted a traffic stop, but the driver fled the scene. RCMP said officers decided not to pursue the driver out of concern for public safety.

Later in the evening, the stolen truck was found at a business in Fairmont Hot Springs, and the driver was found after a search of the area.

The woman was arrested for possession of stolen property and held in custody to be brought before a judge.