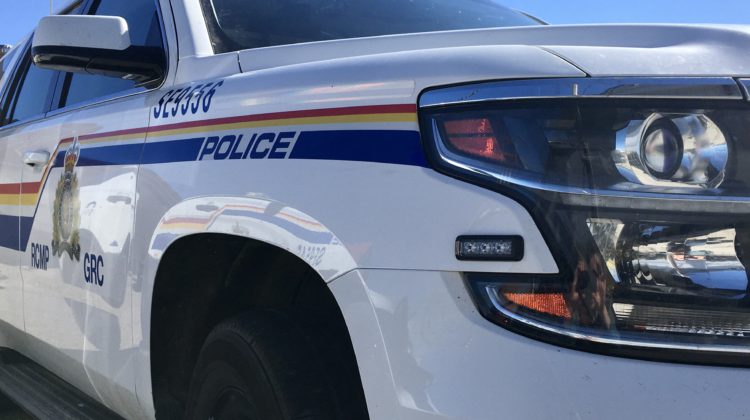 RCMP in the Elk Valley arrested a man from Blairmore, Alberta after officers were called out in response to an alleged assault in Sparwood.

Officers went to the scene after a 9-1-1 call from a licensed premises in the afternoon on November 8th.

According to Elk Valley RCMP officials, police were able to find the instigator sitting in the driver’s seat of his vehicle.

The man was arrested for assault and impaired driving.

During the investigation, several improperly stored rifles were found in the man’s truck.

The investigation is ongoing, but police officials said several charges may be coming his way related to impaired operation, assault, and firearm offences.

The man was released on conditions to appear in Fernie court at a later date.