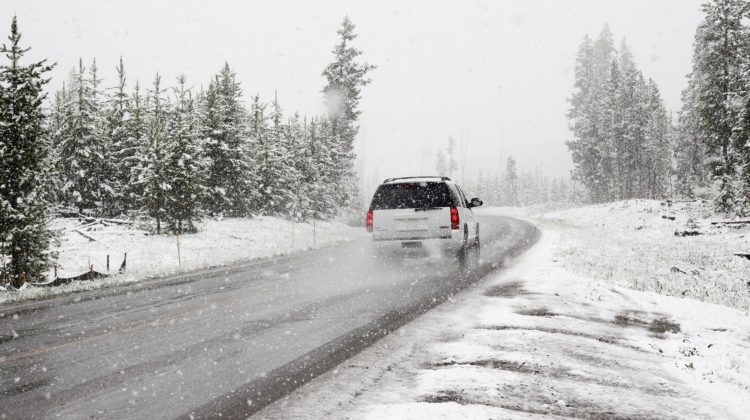 Those travelling through Paulson Summit to Kootenay Pass and Eagle Pass to Rogers Pass should be careful this weekend, as heavy snowfall is predicted in those areas.

According to Environment Canada officials, upwards of 20 centimetres of snow can be expected to drop on those sections of Highway 3 and the Trans-Canada Highway.

The exact timing of the snowfall event is unknown but is predicted for sometime between Saturday evening and Sunday morning.

“A series of moisture-laden systems associated with an atmospheric river from the Pacific will begin arriving Saturday evening and bring heavy snow to higher elevation highway passes over southeastern B.C.,” said Environment Canada Officials. “By late Sunday morning, freezing levels will climb above 2,000 metres and the heavy snow is expected to transition to rain persisting into Monday.”

Drivers and residents are asked to be cautious, as heavy snow could make driving difficult and the rapid warming in combination with heavy rain may lead to excessive melt-off and localized flooding.

Environment Canada officials note that warnings may be issued as the weather event draws closer.