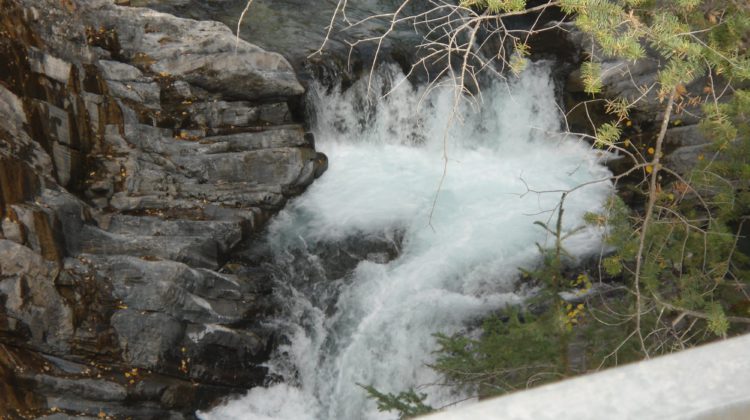 Ian Berzins with Braveheart Resources Inc. was one of the presenters at the recent 18th Annual Minerals South Conference and Trade Show that was held at the Heritage Inn and Convention Centre. He spoke with 2-day FM and gave an update on the Bull River Mine.

Ian Berzins, P.Eng, ICD.D
CEO, President & Director
Ian Berzins is a seasoned mining executive with over 35 years of experience in engineering, operations, maintenance, human resources, senior operations and mine finance. He holds a B.Sc. in Mining Engineering from Queen’s University and is a registered professional engineer in British Columbia. Ian has led a number of management teams in Canada at operations including Thompson Creek Metal’s Mount Milligan Mine and San Gold Corporation’s Rice lake Mine. He has significant experience working with First Nations and has raised money in the capital markets.