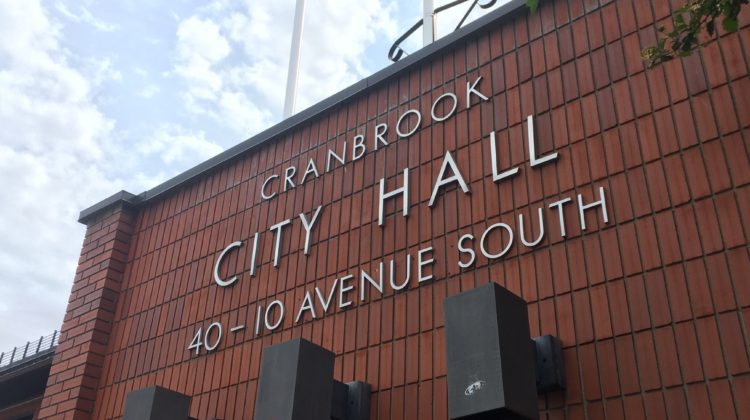 A pair of apartment buildings up for discussion, each proposing over 70 market rental units, was given their third reading by Cranbrook City Council.

One building would add 71 units, while the other would have a further 75 units for a total of 146 rental homes added to the community.

According to City Council documents, the six-storey 71-unit apartment complex, planned for 1716 4th Street North, behind Save-On-Foods, will have both one and two-bedroom units available.

The other, a five-storey building proposed for 1001, 10th Street North will have studio apartments along with one and two-bedroom units.

For the buildings to be constructed as proposed in their concepts, a development variance permit would be needed to reduce the minimum parking spaces per dwelling unit.