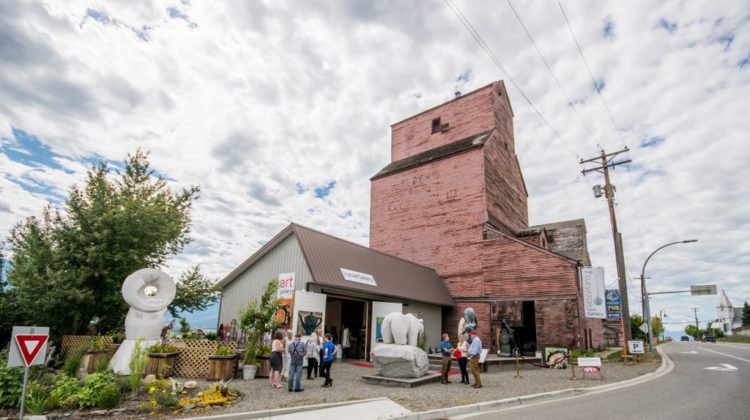 With costs higher than expected, Columbia Basin Trust has paused work on Creston’s historic red grain elevators while the organization seeks additional partners and funding for the next phase.

Officials with CBT said the decision comes after the details emerged from a review of contractor bids.

“This conservation project has come a long way since we purchased the elevators in 2018, and we thank everyone involved for the progress made to date,” said Johnny Strilaeff, President and CEO of the Trust. “The project is a huge undertaking and costs are significantly higher than expected. We remain committed to conserving this landmark and we’ll be reaching out to other organizations to discuss potential funding partnerships.”

The Trust said the modelling on the red elevator will give the team specifications to move forward with construction. It also digitally stores the exact configuration of the building for future use.

A new roof, structural enhancements, health and safety improvements and some exterior work has been completed as well, which helped stabilize the project.

“The Town of Creston really appreciates the considerable headway the Trust has made to conserve this building, which means a lot to the people of the Creston Valley,” said Ron Toyota, Mayor of Creston. “The elevators are an important landmark, and we recognize that further efforts are going to take time and collaborations.”

Creston’s iconic grain elevators stand about six storeys high and were built in 1935 and 1936. They remain among the few structures of their kind still standing.

“Representing a Canadian symbol that is rapidly disappearing, the Creston grain elevators are two of just four wooden grain elevators left in British Columbia,” said CBT officials. “During their prime, they were used to collect, store and ship locally grown wheat, barley, oats and rye. They ceased operations in the 1980s.”