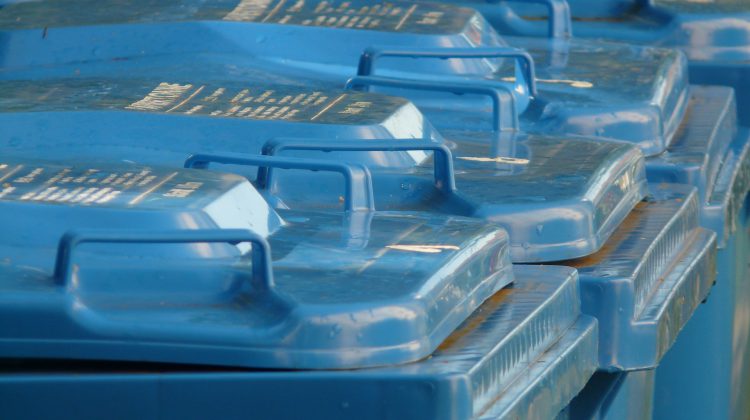 Cranbrook’s curbside recycling is nearing its six-month anniversary, and the city is asking residents to remember a few important guidelines.

City staff said the placement of the carts is crucial to ensuring collection services move smoothly.

The carts should be placed on the street with the wheels against the curb if there is one and the arrow on top pointing to the street.

City staff said overflowing carts will not be collected, because materials will spill onto the street.

Once snow hits the ground, the city said it will be important for sidewalks and driveways to be clear so the carts can be collected properly.

Carts also need to be placed at least one metre from other obstacles, such as a parked car, hydrant, or a light post.