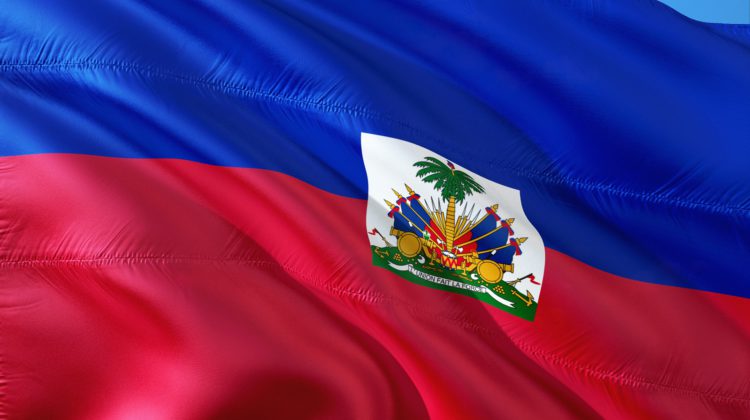 17 missionaries, including five children and one Canadian, were kidnapped in Haiti, in an area a Kootenay pastor said is becoming increasingly dangerous.

Jim Reimer, the pastor of Kootenay Christian Fellowship in Nelson has taken multiple missions trips to Haiti over the years and said Port-au-Prince has become a lot more tumultuous.

“It’s not safe right now and to tell you the truth it’s never really been safe. As followers of Jesus we are not supposed to be worried about that stuff, however, we still want to be cognizant of our safety and be aware of that.”

The recent kidnapping took place on Sunday, October 17th, when 17 people were abducted while visiting an orphanage near the capital.

The 400 Mawozo gang is believed to be responsible, a group with a long history of killing and extortion and now demanding US$17 million.

Reimer said kidnappings are a common occurrence in Haiti, but usually, they occur amongst Haitian citizens.

“I just talked to some of my Haitian people just today and they’re telling me their Haitian neighbours are getting kidnapped. This last 6 months, just about 400 people have been kidnapped and it’s usually Haitians.”

Missionary groups have training and plans in place in case a serious incident occurs.

“I’ve taken teams all over the world, I’ve taken them to Africa, India, Central America and to Haiti and we always do a training session with them, we also sign declarations absolving responsibility in case something like this happens,” added Reimer.

“We make sure we have an escape plan and we have emergency messages worked out and talked through.”

“If anyone has a heart for Haiti now would be a great time to support Haiti. The flooding season is coming, the typhoons are coming and people have no shelters. We’re busy building houses there with local people,” added Reimer.

“We trained local people how to build houses that are safe. In the last earthquake, the houses that we built did not crash, they withstood it.”

A Haitian official says the missionaries are being held in a safe house in the area with the FBI and Haitian police in contact with the kidnappers.

Haiti’s national police reported at least 328 kidnapping victims since the start of the year compared to 234 for all of 2020.