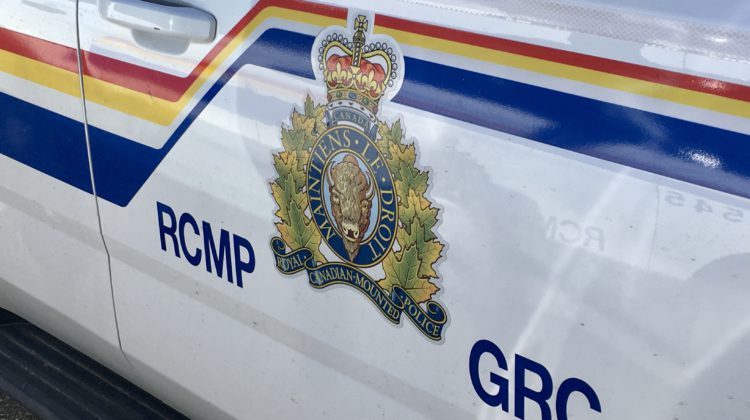 A man who police believe was attempting to steal fuel out of a parked vehicle fled the scene after officers were called in to investigate.

RCMP officials said the Columbia Valley detachment received a report of a suspicious man who was seen in a parking lot on Copper Road in Invermere at 11 p.m on Wednesday, October 13th.

The man, dressed in dark clothes, fled the scene in a white pickup truck before police arrived.

Officials said an investigating officer found a hole that was drilled into the fuel tank of a Ford F-150 in an apparent attempt to steal the vehicle’s fuel.