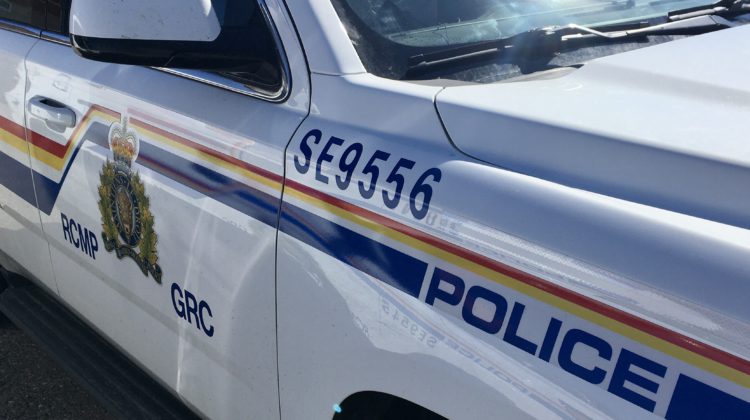 An investigation is underway after a 79-year-old man was killed in a motor vehicle accident in Kootenay National Park.

Police officials said first responders arrived at the scene, where a passenger vehicle and commercial vehicle collided near Numa Falls along Highway 93 on Wednesday morning.

The driver, a 79-year-old man was found dead at the scene. One passenger was treated by first responders and taken to the hospital with non-life-threatening injuries.

Highway 93 was closed to traffic for several hours while emergency crews were on the scene.

The factors that lead to the crash are still under investigation.

“The BC Coroners Service attended the scene and is conducting a parallel fact-finding investigation to confirm the cause of death. No further information about the identity of the deceased will be released,” said police officials.

Witnesses to the incident or those with dashcam footage of the collision are asked to contact Columbia Valley RCMP at 250-342-9292.