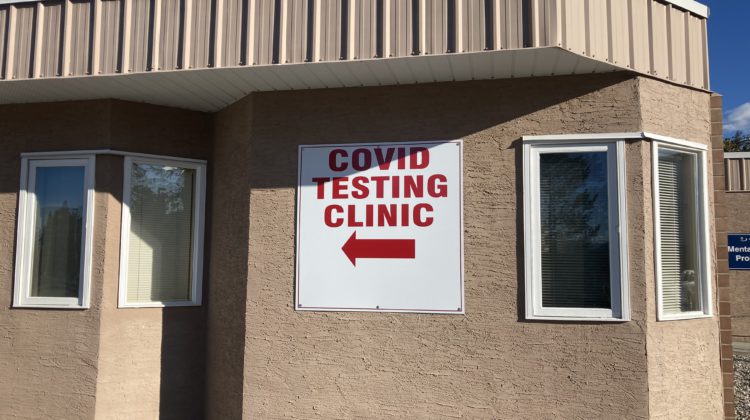 Between October 3rd and 9th, 126 COVID-19 cases were reported across the East Kootenay and the Creston Valley.

The Cranbrook area remains the hot spot of the region, with a total of 77 new infections last week, down from 90 cases the week prior.

According to the latest data from the BC Centre for Disease Control, the Creston Valley had the next highest number of new cases with 30.

Meanwhile, both Kimberley and the Elk Valley reported seven cases while Golden confirmed four and Windermere had one.

The region saw a slight drop in case numbers from the week before, as 145 cases were confirmed between September 26th to October 2nd.