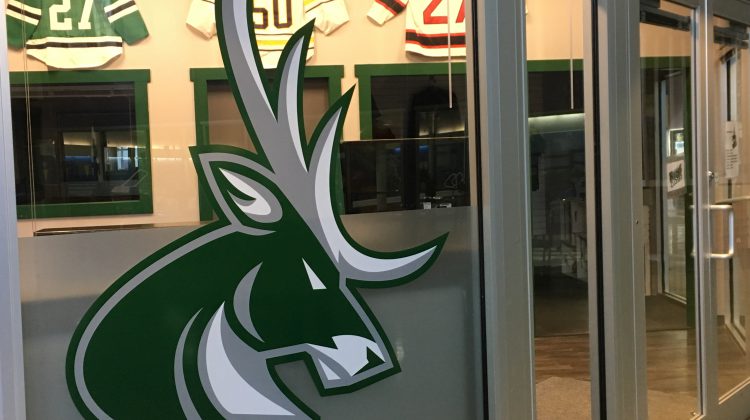 Forward Nathan Fox is on the move to Prince George after being traded for future considerations.

Fox competed in the BCHL Pod Season last year, scoring two goals and three assists in 15 games for the Bucks.

Before Fox’s time in Cranbrook, he played 29 games for the Airdrie Thunder, scoring 21 goals and 14 assists for a total of 35 points.

Cranbrook Bucks officials said the organization wishes him the best in his future and thanks him for his contributions to the team.