From the BCHL to the Show 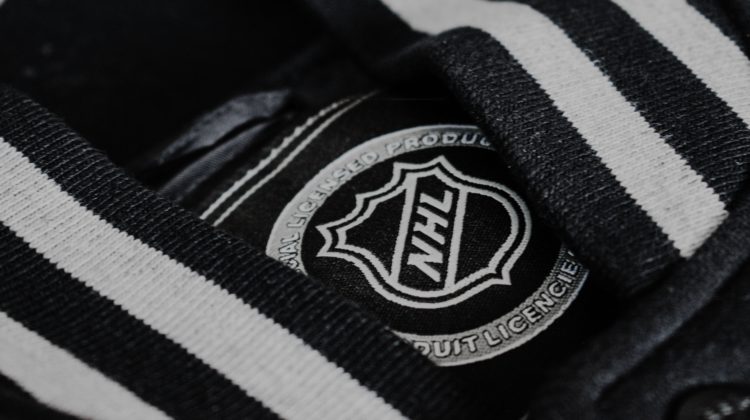 With the start of the NHL regular season on October 12th, 2021, 31 BCHL alumni cracked opening night rosters across the league.

NHL mainstays like Tyson Jost, Josh Manson and Jamie Benn are representing their original clubs while other well-known names like Duncan Keith, Andrew Ladd and Matt Irwin will be suiting up in a new arena.

Former BCHL players will also be making their NHL debut this season, including Jasper Weatherby with the San Jose Sharks and Brandon Duhaime with the Minnesota Wild.

The NHL’s newest team, the Seattle Kraken, will also have BCHL representation as Brandon Tanev and Dennis Cholowski are on the roster.

Both the Colorado Avalanche and the Nashville Predators are boasting three BCHL alumni each.

MORE: Complete List of BCHL Alumni in the NHL (BC Hockey League)

In the BCHL, the Trail Smoke Eaters will take on the West Kelowna Warriors on Wednesday, October 13th, before the Warriors move on to Cranbrook to play the Bucks back-to-back on Friday and Saturday.