RDEK honours volunteers of the year 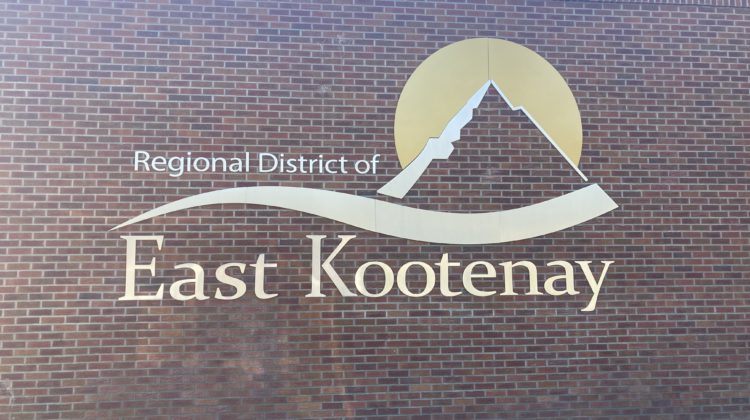 Six people from electoral districts across the Regional District of East Kootenay are being celebrated as the volunteers of the year.

“Year upon year we are constantly impressed with the level of volunteerism shown in our region,” said RDEK Board Chair Rob Gay. “The 2021 award recipients have contributed to our rural communities in so many ways. Publicly thanking them for their efforts, and generosity is our way of recognizing the impact they have made to make the East Kootenay such a great place to live.”

RDEK officials said Bursey is heavily involved with a number of clubs and organizations, including Valley Riders Equestrian Club, the snowmobile club, young people’s archery as well as PAC, among others.

Bursey volunteers as the secretary-treasurer of the snowmobile club and takes a leading role in organizing club events.

With the Valley Riders, Bursey serves as the club’s treasurer and runs the twice-weekly Horse Play Games and works extensively at the grounds.

“The broad-reaching volunteer efforts of Kristina truly contribute to the betterment of the Elk Valley. The time she spends with the youth of this valley will undoubtedly be felt for years to come,” said Area A Director, Mike Sosnowski. 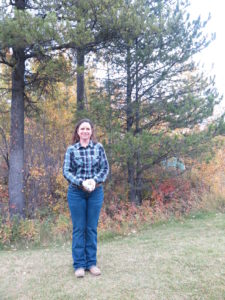 RDEK Area A Volunteer of the Year, Kristina Bursey. (Supplied by the RDEK)

Nearly 70 years ago, Semeniuk moved to Jaffray to work for Galloway Lumber. He met and married his wife and then raised their children in the area.

RDEK officials said Semeniuk has been a devoted, long-time member of the Jaffray Lions Club and Sand Creek Seniors.

He is also the former president of the Sand Creek Seniors and maintained the hall for a number of years.

“Walter shows the true attitude of volunteerism. A long-time member of both the Lions Club and Sand Creek Seniors, his presence is a lasting part of our community. Congratulations Walter,” said Area B Director, Stan Doehle. 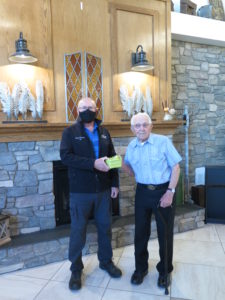 Freeze retired to Cranbrook in the mid-2000s after living as an outdoor recreation and trail advocate in the Elk Valley since the 1970s.

RDEK staff said Freeze has been volunteering with the local outdoor recreation community since his retirement. For a number of years, he used his own equipment to groom the South Star cross country ski trails.

“Since retirement, he has regularly volunteered to maintain and repair backcountry trails for both BC Parks and Recreation Sites and Trails BC. Since 2016 Al has volunteered to supervise the contract labour crew during the construction of the Chief Isadore Trail. Al and his family members have been responsible for the clearing of the Chief Isadore Trail every spring since it opened,” said RDEK staff.

“Hikers, cyclists, cross-country skiers, cyclists and nature lovers of all kinds owe a great debt of gratitude to Al. His work is far-reaching and has immeasurably contributed to the recreational paradise that we live in,” said Area C Director, Rob Gay. 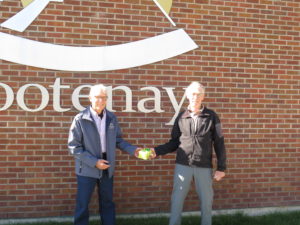 Prinz is a retired nurse who has served as chair of the Wasa Lake Land Improvement District for four years.

“Sharon serves on the Emergency Support Services team offering assistance to people in times of large-scale emergencies such as flood and wildfire. She is an invaluable member of the Wasa Volunteer Fire Prevention and Suppression group. Sharon has been a member of the Wasa Lions for many years, currently serving as secretary-treasurer. She is a tireless fundraiser for the Lions and helps manage the Medical Loan Cupboard,” said RDEK Staff.

The RDEK said Prinz acts as one of the Land Improvement District’s trustees and participates in the annual Shoreline Cleanup and Adopt a Highway.

“The community of Wasa is all the better because of the tireless efforts of Sharon. Her depth of knowledge and willingness to jump right in is appreciated by all. Thank you for all you do, Sharon,” said Area E Director, Jane Walter. 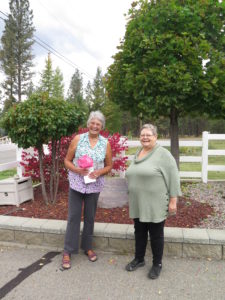 Charlton volunteers his time by refurbishing bicycles that were heading to the dump and getting them to people who can not afford them.

He makes regular trips to Calgary to give bikes to refugees that have recently arrived in Canada and to many families in the Columbia Valley.

“Already this year more than 400 bicycles have been handed out to happy recipients after being carefully repaired in his backyard shop,” said RDEK staff.

“Doug is an inspiration. His boundless energy and desire to help those in need is infectious. With volunteers like him calling the Columbia Valley home, I know that we are in a good place,” said Area F Director, Susan Clovechok. 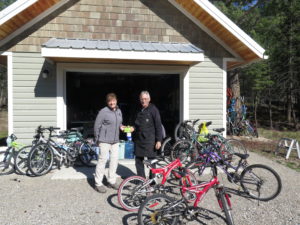 As a young woman, Christensen was part of the Edgewater United Church Women’s Evening Circle, an organization that aimed at improving the quality of life for young married couples in the community.

“Over the years Phyllis was involved in the 4H Club as a leader specializing in Public Speaking. When the board of the Edgewater Community Hall decided to renovate the hall, Phyllis was on the executive and was a tireless worker in fundraising and the actual labour of renovation. When the renovation was completed, she then stayed on the executive for many years during which time “The Base” Youth Centre was instituted in the hall basement. She was instrumental in forming the successful Edgewater PAC which she chaired for the first few years of its existence even though her children had moved on to the high school in Invermere,” said RDEK officials.

Christensen stepped into her mother’s role as the secretary to the Edgewater Seniors in 2001 when her parents moved into assisted living.

“Phyllis was recruited to the first board of the Steamboat Mountain Music Society and served for the first several years of its existence as Vendor Convenor at the annual Steamboat Mountain Music Festival. Her knowledge of the available local pool of skills helped ensure the success of the music festival. A number of years ago she joined the Edgewater Radium Health Care Auxiliary and has served as secretary. Phyllis has been a loving and supportive daughter, wife, and mother who successfully raised a family of six, a staunch community supporter, a faithful friend and a voice of reason and fairness within her community,” said the RDEK.

“Phyllis’ long-running volunteer contributions have truly built up the community of Edgewater. Thank you for all you do Phyllis, this is a well-deserved award,” said Area G Director, Gerry Wilkie. 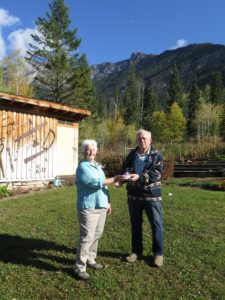