A new leader for the herd 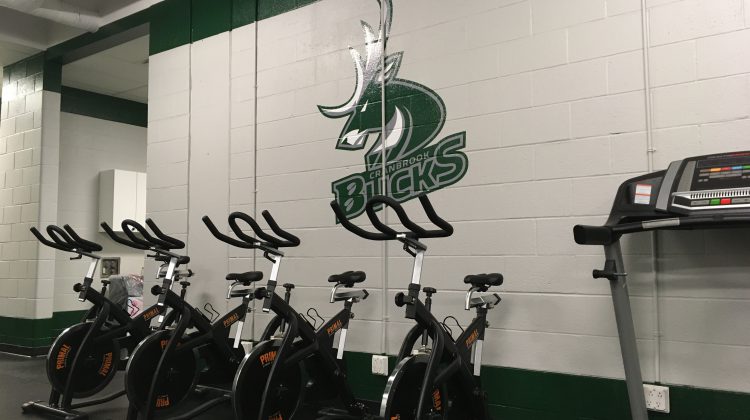 The Cranbrook Bucks will have a new captain to lead the team through their first full season.

“Our staff is excited to name Rhys Bentham as our captain for the 2021-2022 season,” said Head Coach and GM Ryan Donald. “Since arriving in Cranbrook for our inaugural season, Rhys has embodied the values that make up the fabric of our organization.”

“He possesses a great work ethic, is a tremendous competitor, is an outstanding teammate and is enthusiastic about being engaged in our community. We truly believe that Rhys is an excellent representative of the Cranbrook Bucks and look forward to having him Captain our hockey club.”

Through pre-season, Bentham led the Bucks in points scoring three goals and two assists and averaging over 20 minutes a game.

The Bucks also announced the assistant captains for the season. Cameron Kungle, Brendan Rogers and Johnny Johnson will all wear the “A” this year.

“We think that Brendan, Cam and Johnny will be able to support Rhys in his role as captain through their various experiences and roles on our team,” said Ryan Donald. “We feel this leadership group will do a great job leading our team into this new season.”

The Cranbrook Bucks have shrunk down their roster as they get set for the first regular-season home game in franchise history.

The roster will consist of 24 players, 15 forwards, seven defensemen and two goalies.

“We are excited to move forward with our group into the regular season.” Said Head Coach and GM Ryan Donald. “We had a lot of very difficult decisions to make which ultimately speaks to the strength of the individuals we have.”

Below is the complete roster of Bucks players starting the season.

The Buck’s season opener is against the Trail Smoke Eaters on Friday, October 8th. Tickets for this game are currently 87 per cent sold out.