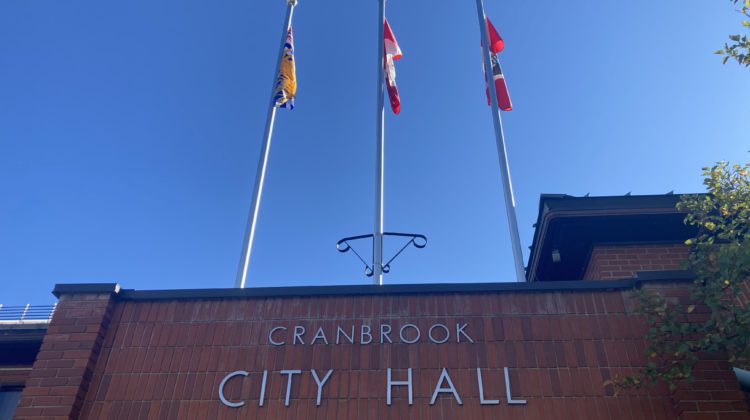 Cranbrook City Council gave second reading to two apartment complexes that would add a total of 146 market rental units to the community.

Both apartment buildings are proposed by West Urban Development.

One 71-unit apartment complex is planned for 1716 4th Street North, behind Save-On-Foods.

Council discussed potential issues with infrastructure, but Mayor Lee Pratt said the problem will be addressed.

“There is some concern with the water and sewer line and if they’re big enough to handle it, which they are. But, we’d probably want to entertain some oversizing because we’re going to have to do some work to Victoria Avenue,” said Pratt.

Pratt said any potential infrastructure changes would be paid for by the developers.

“We may pay them for oversizing so we put bigger lines in for future use, so we share in that cost. That would also be offset by the development charges and the DCC charges. At the end of the day, it’s probably going to be no expense to the taxpayer,” explained Pratt.

The other apartment building, proposed for 1001, 10th Street North, will have 75 units near the Tamarack Centre.

Both buildings will have long-term rental options with access to public transit and nearby shopping and amenities.

The two zoning amendments will be sent to the Ministry of Transportation and Infrastructure for approval.

Public hearings for both buildings are scheduled for Monday, October 25th at 6 p.m.