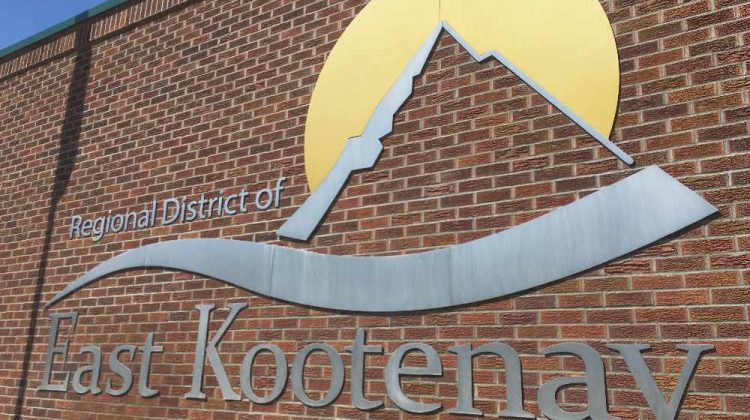 The Regional District of East Kootenay is hosting a resident survey to gather data for the Regional Evacuation Route Plan.

The evacuation plan will help prepare specific evacuation routes for the following communities.

RDEK officials said they received a $171,720 grant from the UBCM Community Emergency Preparedness Fund for the plan.

The District of Invermere applied seperatly and received an additional $21,920.

After the data gathering phase is complete, draft plans are expected to be done by early 2022.

The survey is open until October 17th, 2021 and is for all East Kootenay residents in municipalities, rural areas or First Nations.