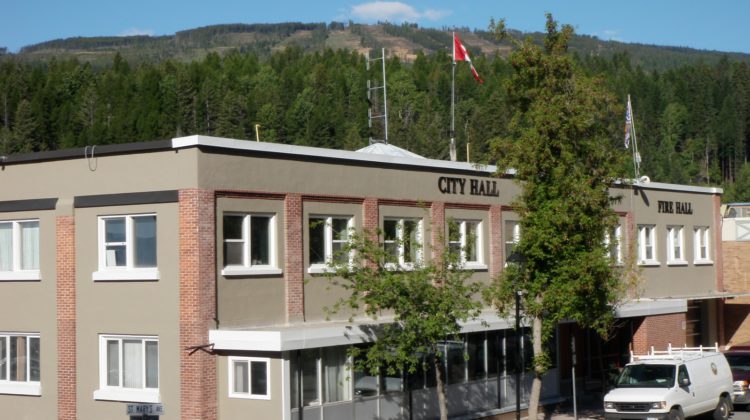 Residents may notice a foul smell in the air with dewatering work underway this week at Kimberley’s Wastewater Treatment Plant.

City officials said the work is intended to reduce stockpiles of biosolids at the plant.

According to staff, the process will cause increased odour temporarily, but it will dramatically reduce the smell in the future, as well as ensure Kimberley’s compliance with the Ministry of Environment’s permit.

City officials said Kimberley used to compost biosolids, but a recent amendment to the operating permit put a stop to this process. This has led to a buildup of waste, leading to more smells wafting from the facility.

The process involves placing biosolids into holding containers until all liquid has been removed.

After that, liquid will be added back to the Wastewater Treatment Plant for treatment and the dried biosolids will be trucked to Central Subregion Landfill in Fort Steele.