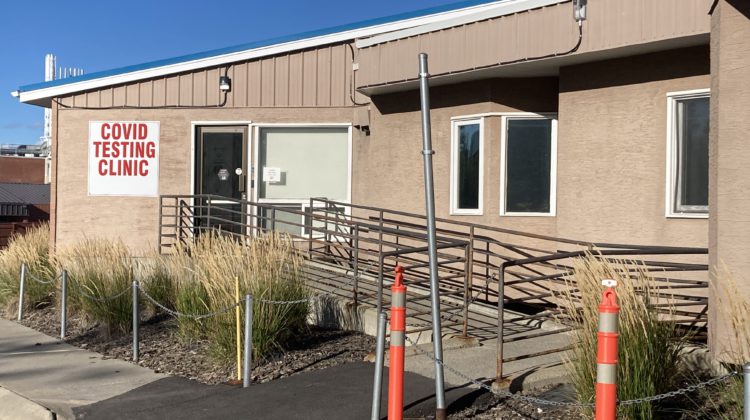 114 new COVID-19 cases were reported in the East Kootenay last week, down from the week before.

According to data from the B.C. Centre for Disease Control that covers September 19th to 25th, the Cranbrook area has the highest number of new cases with 65. This is more than three times as many as the Elk Valley, which confirmed 20 new infections.

The Creston Valley confirmed 13, six were reported in Golden, while both Kimberley and Windermere areas each had five cases throughout the week.

This is an overall decrease in week-over-week cases, but the drop is slight, as 123 were reported between September 12th to 18th.