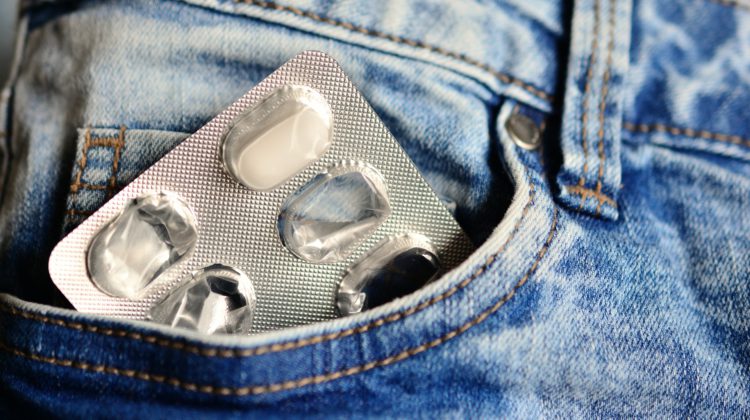 The latest report from the BC Coroners Service said July had 184 deaths associated with toxic illicit drugs, the second-highest month ever recorded in the province.

In the first seven months of 2021, 1,204 people have died from toxic drugs according to the most recent preliminary data.

In the Kootenays, nine illicit drug deaths were reported in July. Five were in the East Kootenay, and four were in Kootenay Boundary.

So far in 2021, 17 people have died in Kootenay Boundary and 14 were reported in the East Kootenay for a combined total of 31 toxic drug deaths.

“The deaths of another 184 of our community members in July is a stark reminder of the tragic and unrelenting trajectory of this public health emergency,” said Lisa Lapointe, chief coroner. “We know that the loss of each of these individuals leaves a devastated circle of family and friends who are grieving the preventable death of a cherished loved one.”

July represents the second deadliest month on record, just two behind June of 2020, which recorded 184 deaths.

According to the Coroners Service report, July is the 17th month in a row where B.C. reported more than 100 drug-related deaths. The 184 deaths reported over the month translate to an average of about 5.9 deaths per day.

Coroners Service officials said fentanyl continues to be a present driver of the public health crisis, as it has been detected in 86% of all illicit drug toxicity deaths in 2020 and 2021.

Between April 2020 and July 2021, extreme fentanyl concentrations of 50 micrograms per litre have been detected in 13% of preliminary toxicology tests.

“Clearly, the scale of this public health emergency requires an urgent, coordinated and multi-faceted health-system response,” Lapointe said. “Those at risk of dying come from all walks of life and live in every part of our province. If we truly want to save lives, an accessible range of solutions that reflects the breadth and scope of this crisis is urgently needed. This would include drug-checking services, safe consumption sites, meaningful access to life-saving safe supply and the implementation of evidence-based standards of practice for the treatment of problematic substance use. The heartbreak being experienced by another five or six more families in our province each and every day cannot continue.”