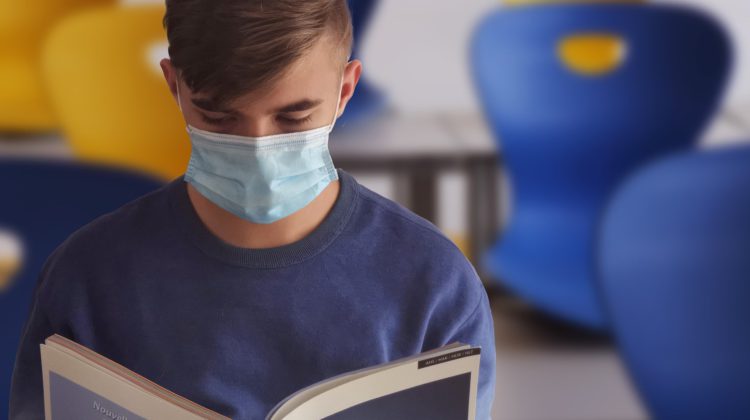 “Case rates in school-aged children and older children were increasing prior to school starting in both the Interior and Northern Health regions. This reflects the vaccination rates in those communities and the fact that we’re seeing transmission of the virus in those communities,” explained Provincial Health Officer Dr. Bonnie Henry.

In response, Dr. Henry said standards for keeping the public informed about potential COVID-19 exposures in schools will be updated again.

“Regional health authorities will start posting K-12 school potential exposure events on their websites,” said Henry. “What we aren’t going to be able to do this year, and what was not effective in terms of spreading information was sending out a letter to all the schools if there was an exposure event. We will be posting this if there was somebody who attended school while they were infections and there was a possibility of transmitting it to others.”

Henry noted that notifications will often be sent out to parents and guardians first.

Interior Health officials said once a case is reported in a school, public health works to determine close contacts and notifies parents and/or guardians of students who may be at risk.

Henry said it is important for parents and/or guardians to monitor the health of their children daily for symptoms of COVID-19 or any other illness.