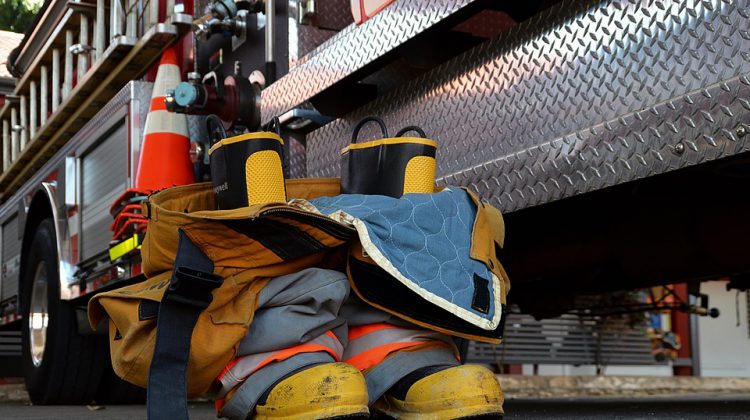 Sparwood’s proposed borrowing of $5-million to renovate Fire Hall #2 will not go through after the Alternate Approval Process (AAP), and will instead head for a referendum next year.

According to Sparwood officials, 10% of the electorate needed to respond to the AAP for the borrowing to be stopped, and 339 people, or 12.27% of the eligible population responded.

“What Council has done now is instruct staff to go and come back with different or alternate proposals to Council. Then Council will decide what to do or what not to do.  If we do choose to do something, we will take it to a referendum,” said Mayor David Wilks.

According to Mayor Wilks, the building was first constructed in 1982 as a garage space to support firefighters while the Sparwood Heights development was added to the community.

Staff will revise the budget for the project ahead of a referendum scheduled for October of 2022.