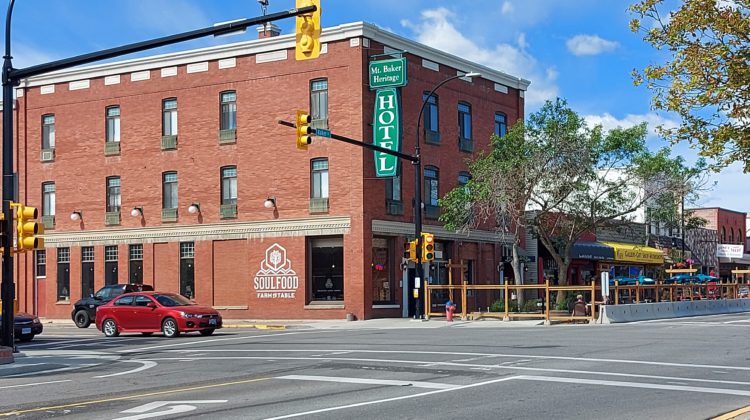 Staff with the City of Cranbrook will begin looking for feedback from residents and stakeholders to help form its Downtown Revitalization Master Plan.

Officials said the City is taking time to review the downtown area as part of the Strategic Plan 2020-2024, which highlights the importance of downtown parking and redevelopment opportunities. This review will feed into the development of the Revitalization Plan.

According to Cranbrook staff, the regeneration process is critical when discussing revitalization on a scale as big as downtown. They add that the key is to retain downtown’s original charm and what has been done well while improving and refreshing what needs to be changed.

“This process will allow the City to take a comprehensive look at the downtown from a land use, infrastructure, social and cultural perspectives with a goal to develop a vision and plan on how the City wants downtown to look and feel moving into the future,” says Rob Veg, Cranbrook’s Manager of Planning.

Staff hopes that under guidance from the long-term plan, Cranbrook’s downtown core will become an area that can create economic opportunity and draw in tourism.

Specific dates of engagement sessions and other feedback opportunities have yet to be announced.