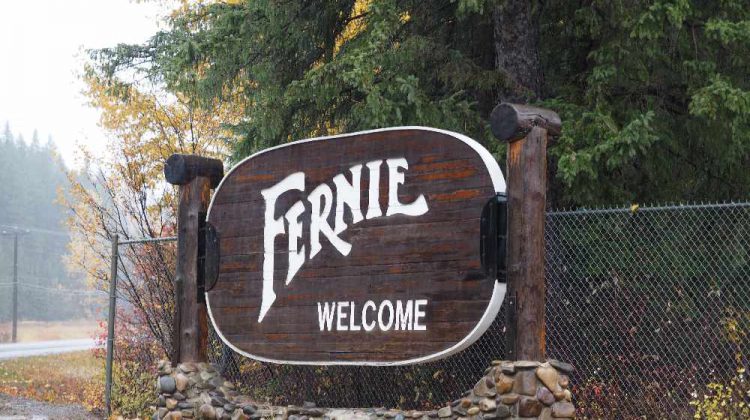 City of Fernie staff said the gas leak is now under control, roads have been reopened and residents of the evacuated homes can return.

Fortis BC remains on the scene.

Fernie Fire and Rescue and Fortis Gas have responded to a natural gas leak on Sunniva Drive in the Montane neighbourhood.

No injuries have been reported and city staff said the flow of traffic won’t be significantly impacted.

Fortis Gas is on the scene with heavy equipment repair crews from Creston.

Work is expected to take around three hours and five homes in the area have been evacuated until repairs are made.