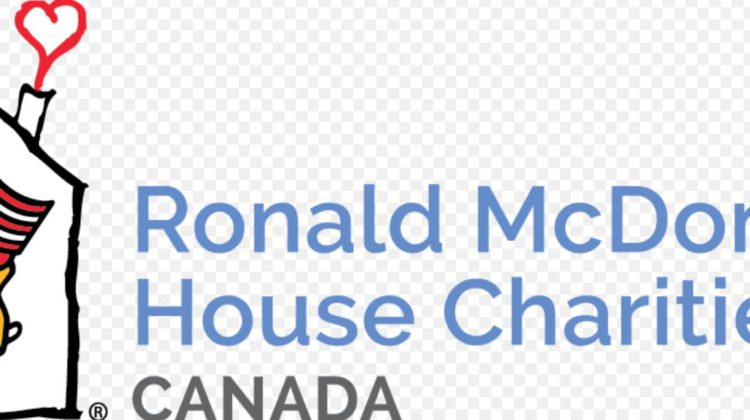 McHappy Day is on Wednesday, September 22nd and will raise money for the Ronald Mcdonald charity house.

Big Macs will be $5 all day and $1 coffee will also be available.

“10 per cent of all sales, no matter what you order, is going to the Ronald McDonald charity house. We’re also running our gift basket give-aways like we always do,” added Grombach.

“50 per cent of the proceeds from those baskets will go to the charity house in Calgary. This year the other 50 % is going to the Community Connections Society of South East BC. They do a lot of stuff for infant development and early year service and childcare resources.”

If the weather is nice, the event will be held outside and classic McDonalds characters like Grimace and the Hamburgler will be joining the fun.

The event looks a little different this year because of Covid-19.

“The volunteers arent allowed behind the actual counter like they used to be, in previous years we’ve had them on the prep line and the drive-thru window,” said Grombach.

If you can’t make it on McHappy Day, donations are also accepted at rmhc.ca.